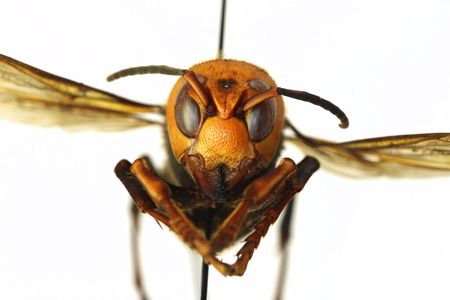 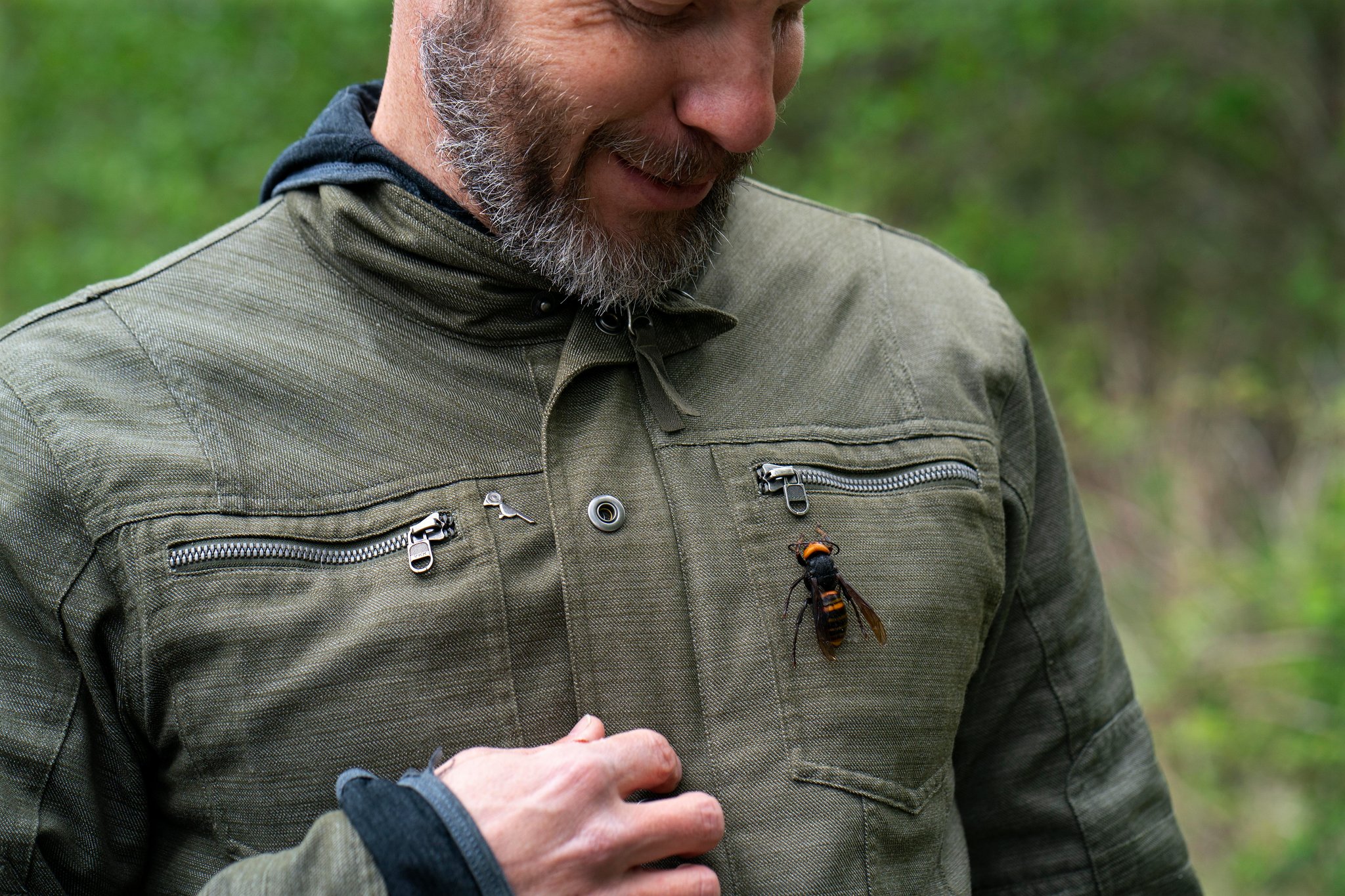 The researchers published a paper detailing a comparison of deep convolutional neural networks (DCNN) algorithms such as AlexNet, VGG19, GoogLeNet, and ResNet50 for the best model selection for classification of three species of hornets.