Every File Exchange entry has an id that you can reference it with. These ids continue to increase as new files arrive on the File Exchange with the 58671st arriving just now.

So what is file 12? It's central_diff by Robert Canfield. This file was originally submitted on October 27th, 2000 and actually most recently updated, last year or 15 years later, to make it more accurate!

This file computes the derivative of a vector using a second order central difference. Here's a quick example: 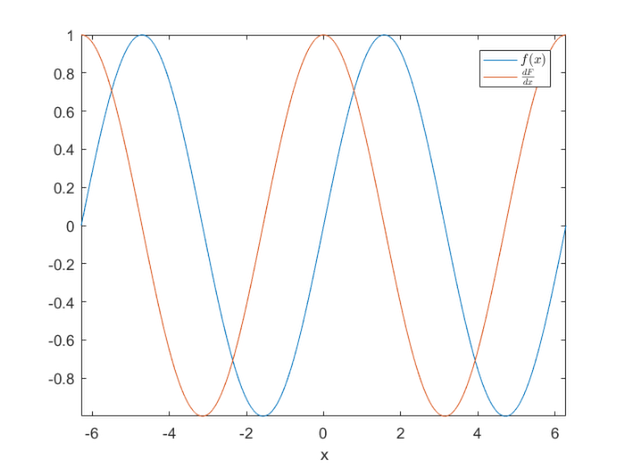 But is it really the oldest?

There are different ways to sort results on the File Exchange and one is by "Date Submitted (Oldest - Newest)".

Looking at the oldest one, it's routh by Edmundo Rivera-Santos. This file has an index of 58 but was submitted on January 30, 1997!

It seems this is truly the oldest file. And it still runs almost two decades later in R2016a!

NOTE There is no BSD license so use at your own risk.

It's also great that both of these files happen to have the characteristics of a pick of the week. They have good: help, error checking, comments and examples which I'm sure have been used hundreds or thousands of times over the years.

So why does routh precede central_diff in age but not index? I reached out to Ned to find out.

Before there was a File Exchange, there was an FTP site where files could be shared. Ned provided this antique screen shot of that FTP site; the files were in the "contrib" folder: 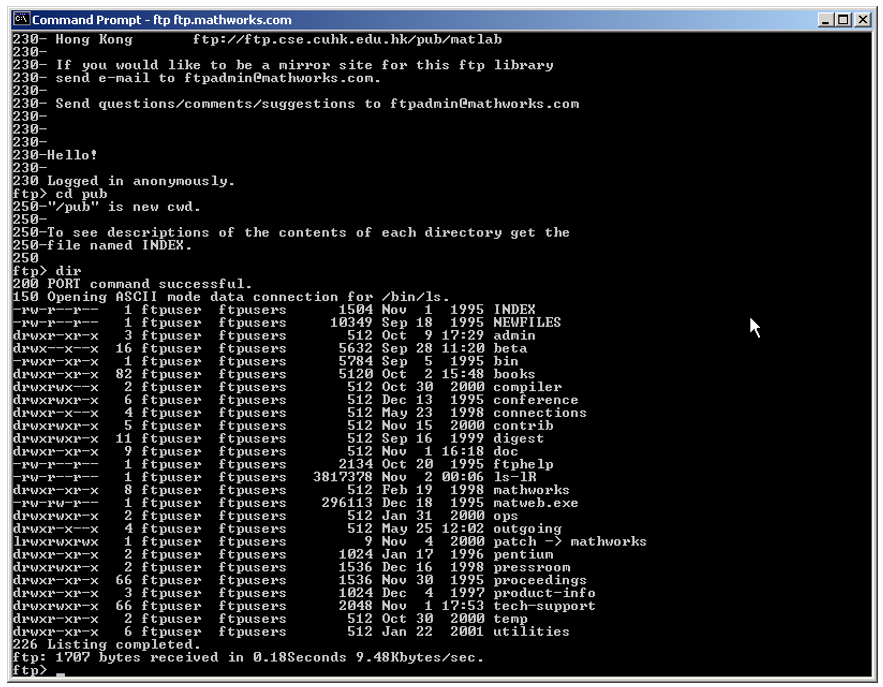 Give them a try and let us know what you think here or leave a congratulatory comment for the authors of routh or central_diff.