When my colleague Guy saw my previous post about the MathWorks Academic Virtual Conference, he told me how he learned Model-Based Design and Simulink at l'Université de Sherbrooke. Here is what he said: 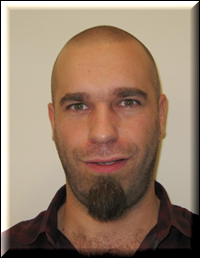 I consider myself lucky to come from a school where we learned and applied Model-Based Design through projects. During my graduate studies, I had the opportunity to teach a class I took as an undergrad titled "Mechatronics Project", where the students had to control a wheeled robot. The project included:

At the end of the semester, each team had a validated working robot and an equivalent simulation.

I just received a picture of the robot used in this class. Here is what it looks like: 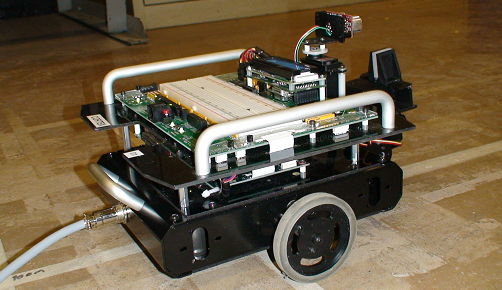 How did you learn Simulink and Model-Based Design? What's the coolest project you have worked on? Leave a comment here to tell us about it.