In today’s post, Sam Reinsel joins us to talk about the MIT Solar Electric Vehicle team. Over to you, Sam..
Today’s blog is a follow up on a post I made last year on the American solar challenge. After that post I got a chance to visit the MIT Solar Electric Vehicle team (SEVT) at their lab in Cambridge. If you aren’t familiar with solar car racing, it’s a fascinating engineering challenge taken on by universities around the world. Teams must build their vehicles to strict rules that limit the area of solar panels available to them (which also limits how much energy they can capture as a result) before they race across real-world roads on a 1000+ mile roadtrip over a few days. Unlike normal electric vehicles, solar cars are only being allowed to use energy they capture from the sun to sustain them during the race. 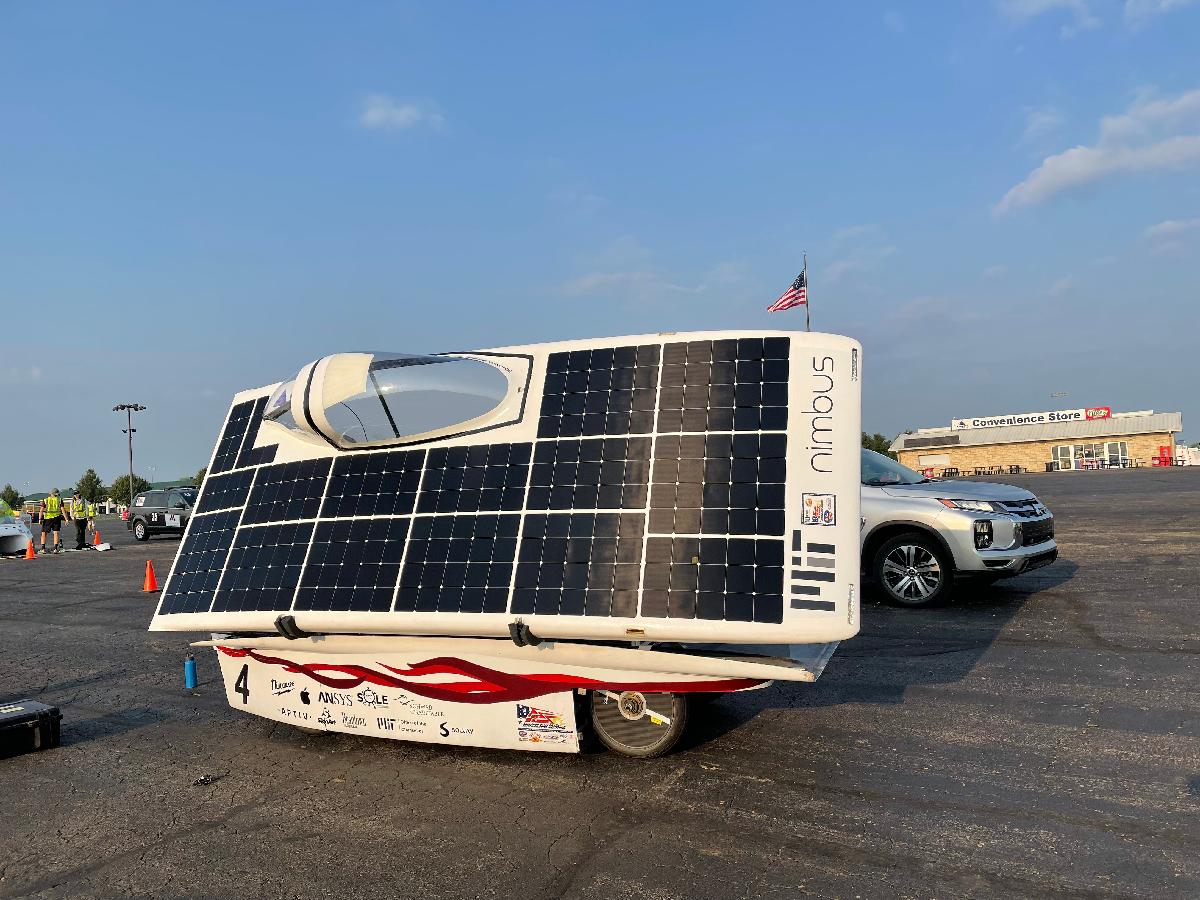 Make it or Brake it

In chatting with the team during my visit I got a chance to learn alot about their team, including the fact that most of their team are 1st and 2nd year students. We also got to chat about how they use MATLAB and Simulink on their team, and they had 2 really good examples of how they approach solving engineering challenges with MATLAB. 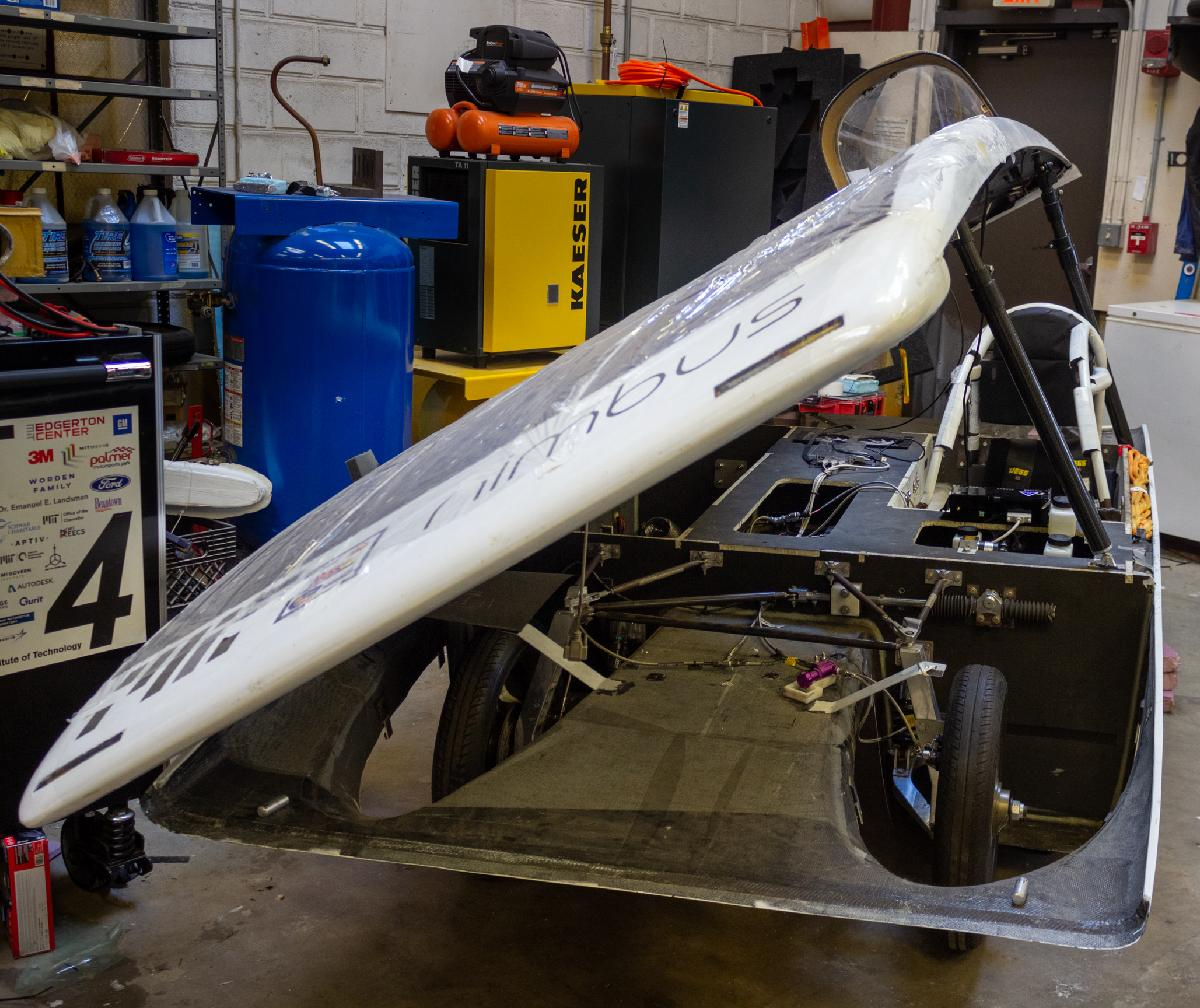 The 1st task they’re looking at for the 2022 event involved analyzing their braking system. While solar cars generally don’t need a lot of braking power due to their low weight, everything on the car is engineered to be as light and small as it can. For the MIT team, this includes only having motor power on 1 of their 4 wheels, but their mechanical brakes need to be able to reliably stop the vehicle on their own, without any regenerative braking assist. Their car required a significant amount of driver effort on the brakes to meet competition requirements, so they are looking at resizing their braking components to make operating the brakes easier for any of their drivers. To do this, they’ve been working in MATLAB to calculate what changes they need to make to their system. They’re hoping that they can maintain their brake bias but make it easier and more consistant to hit the competition required braking requirements.

The second thing that the MIT team told me they were looking to optimize was the energy capacity of their battery. During the 2021 race the team learned from talking to other competing universities that their battery overall stored less energy than a lot of the other teams. While they obviously did well with the battery they had, the team is interested in exploring what advantages they might get from increasing the stored energy in thier pack. 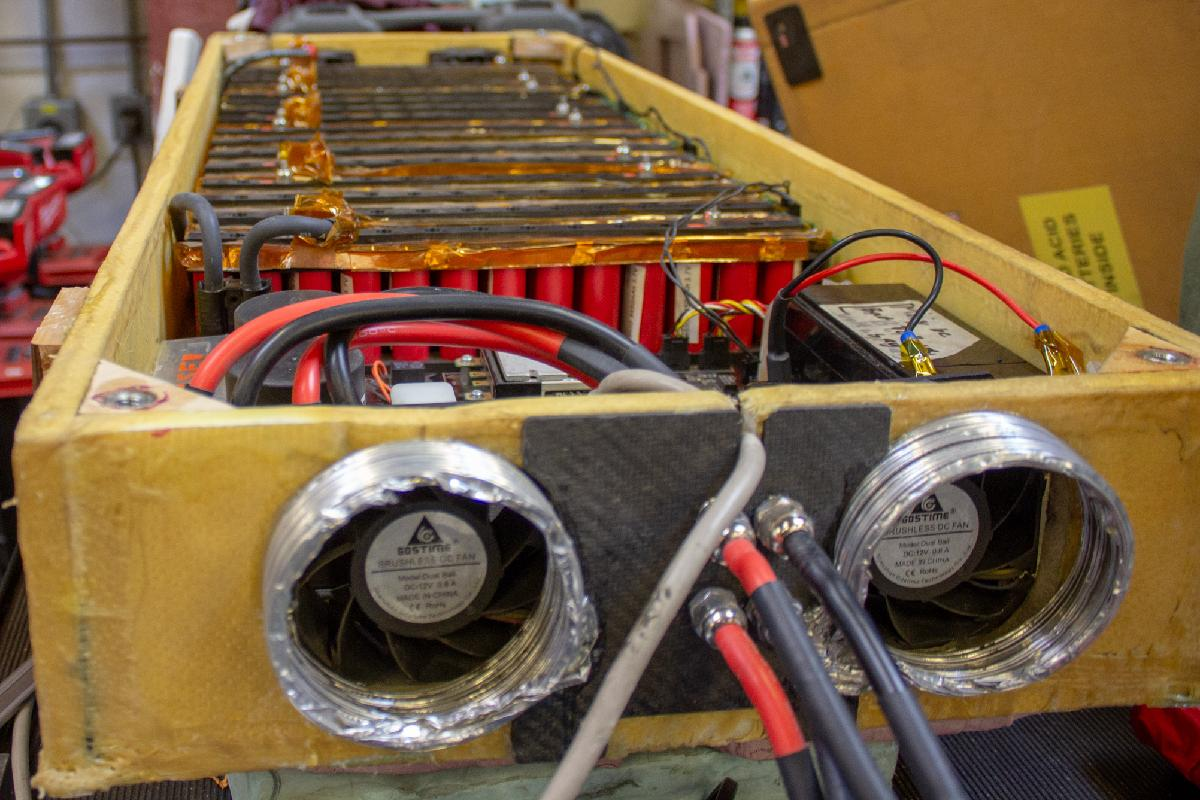 So what is stopping them from increasing the size of the pack as much as possible? With added energy storage comes added mass, and at the size and scale of these solar cars, the pack mass may account for a third or more of the total vehicle mass. Increasing this further may provide more total energy, but the increased mass will increase the energy consumption of the vehicle. Balancing this tradeoff when a large portion of your mass is made up by the battery is complicated, as it will also depend on the conditions the vehicle experiences. The added storage could help the vehicle make it over larger hills or through cloudy areas without having to reduce speed to conserve energy, so understanding the route and strategy is important to sizing the battery as well. 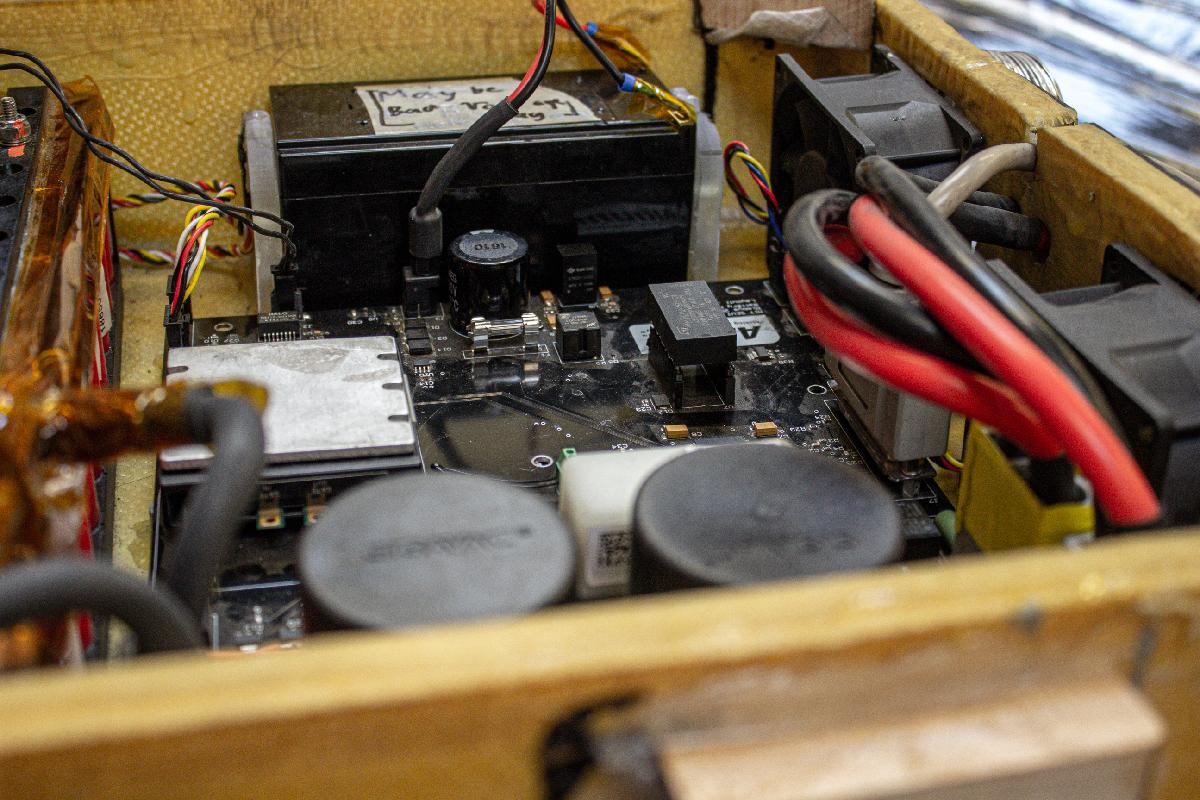 In addition to total pack capacity the team also wanted to assess what options they had for battery chemistry and cell configuration. In order to compare how these options might impact sizing and configuration, the folks at MIT are working on a MATLAB script that iterates over these options and the driving strategies they used in 2021 to see what differences they might get by switching. We’re looking forward to see how their modeling transfered to their engineering choices in the 2022 American solar challenge.
However, the team isn’t just looking to this years race. For ASC 2024, MIT’s SEVT is looking to create the first entry in the Multi-occupant Vehicle class. We wish them and all of the ASC 2022 teams good luck this year as they tackle the Oregon Trail from Independence, MO to Twin Falls, ID!
|