Imagine being able to create almost unlimited energy from the Lithium in a single laptop battery and some water. Yes, the hydrogen in those sources could be used to create the same amount of energy as you’d get by burning 40 tons of coal: enough to power an average house for nine years. That’s what fusion could deliver, and why it’s often referred to as the Holy Grail of clean energy. 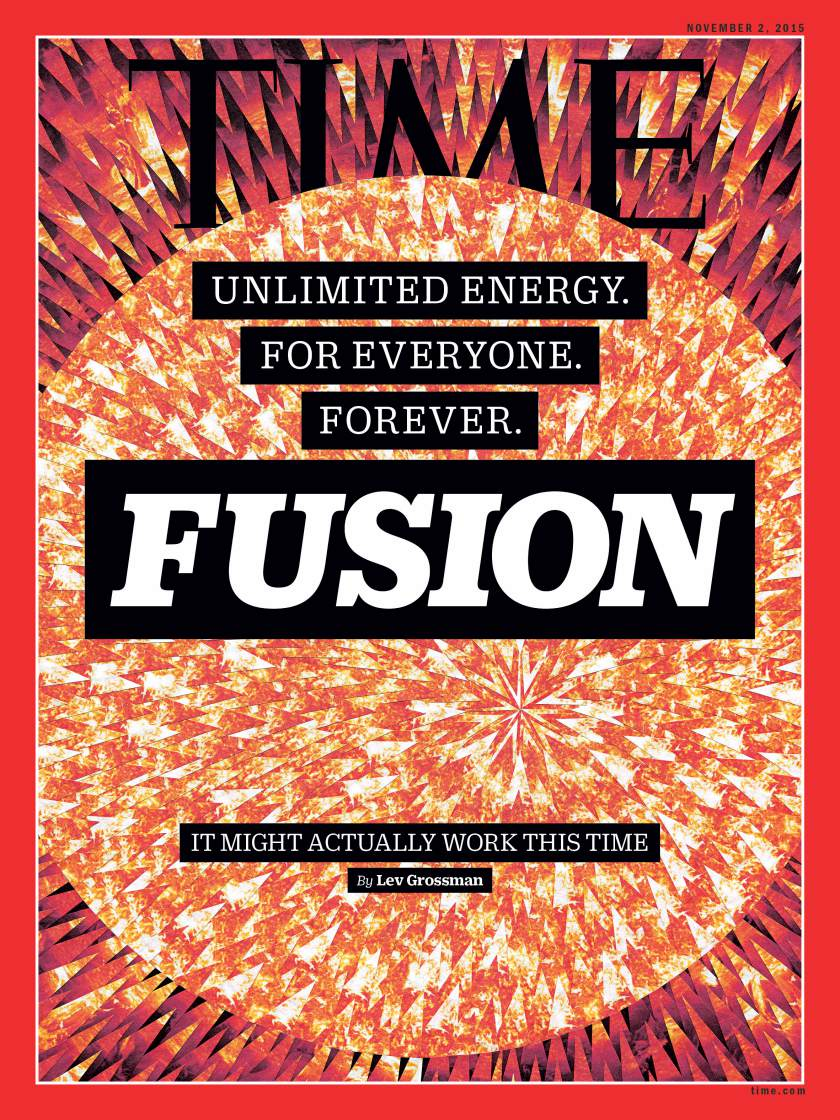 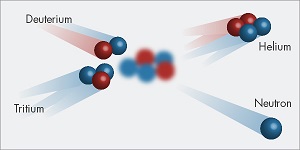 There are two basic problems science is working to solve in order to make fusion energy a reality: heat loss and containment. An incredible amount of energy is used to heat and contain the plasma. The reactors must be able to maintain the temperature and containment long enough to achieve a net positive energy from the fusion reaction. There is recent fusion research using MATLAB that addresses these two issues.

In the first paper, Multi-scale gyrokinetic simulation of tokamak plasmas: enhanced heat loss due to cross-scale coupling of plasma turbulence, extensive computer simulations showed that the turbulence on the electron scale, despite being approximately 1/60th the magnitude of that on ion-level, does coexist and has strong interactions with the larger-scale turbulence. In the 100 million degree Celsius plasma, the electron turbulence was shown to affect how heat was dissipated from the mass, despite long-held scientific beliefs that such turbulence was inconsequential.

Imène Goumiri, a graduate student at Princeton University, recently published a paper in the journal Nuclear Fusion, Modeling and control of plasma rotation for NSTX using neoclassical toroidal viscosity and neutral beam injection. Goumiri led the design of a controller that uses feedback from the sensors inside a reactor for real-time control of the rotation of the plasma using two different types of actuators: the first one injects high-energy neutral particles into the plasma, and the second relies on the magnetic coils to create a drag on the rotation of the plasma.

“Goumiri built a model of plasma rotation from data collected from PPPL’s National Spherical Torus Experiment (NSTX) before it was upgraded, and used it to construct the program in MATLAB software,” wrote John Greenwald and Raphael Rosen in the Princeton News. “She then translated the program into a predictive model based on PPPL’s TRANSP code, the global standard for analyzing plasma performance. The TRANSP model found the new approach to be effective at controlling rotation.”

This approach enables researchers to develop controllers from simulations based on experimental data. It does not require additional experiments for calibration. This brings two notable benefits: It requires fewer experiments for the existing reactor, and it provides a mechanism to test and adjust plasma rotation in fusion facilities that have yet to be built.