This post is from Primož Potočnik, Assistant Professor at the University of Ljubljana, Faculty of Mechanical Engineering, Laboratory of Synergetics. Professor Potočnik developed an AI application using a YOLO deep network for the detection of ships on satellite images aimed at providing students of the course Autonomous Vessels, a practical example of the usage of Deep Learning in Maritime Engineering. Primož has a very profound knowledge in neural networks and machine learning and has been collaborating in many industrial projects in the field of industrial condition monitoring and forecasting applications for the energy market. Additionally, he is teaching the courses Neural Networks, Autonomous Vessels, and Empirical modeling and characterization of processes at the University of Ljubljana. His bibliography is available on COBISS and ResearchGate.

The development of maritime autonomous surface ships (MASS) has rapidly emerged in recent years worldwide, with strong support in northern EU countries, the USA, China, and others, and is also supported by the International Maritime Organization. Currently, various autonomous and remote-controlled ships are being trialed in testing areas in Denmark, Finland, Norway, and many other areas worldwide. As an example, Yara Birkeland will be one of the world’s first fully electric and autonomous container vessels. Besides many navigations, regulatory, cyber-security and other challenges, sensory networks, and massive data processing for increasing situational awareness of MASS present one of the major challenges in autonomous maritime shipping. This example demonstrates how to extract useful information from satellite images using a simple deep learning-based ship detector, which can be included in a broad range of situational awareness sensors of MASS systems.

Satellite images from the Airbus Ship Detection Challenge database are used and arranged in two folders: train and test. This example is based on MATLAB example Object Detection Using YOLO v2 Deep Learning which applies transfer learning as a solution approach. Transfer learning utilizes a pretrained deep network and is a good starting point to learn a new task. Moreover, using transfer learning requires less data and less computational power as the training doesn’t take as much time as training from scratch.

The task of this example is to use the dataset of available images (train folder) and construct the ship detector using deep learning and transfer learning. The objective for the developed detector is then to detect and locate the ships on new images (test folder) which the detector hasn’t seen before.

The presented solution approach comprises of the following steps:

Using the Image Labeler App, ships are manually labeled in all training satellite images, without writing any line of code. The app is very intuitive and self-explanatory (as shown in Figure 1) and enables the end-user to accomplish the labelling task in a very short time. 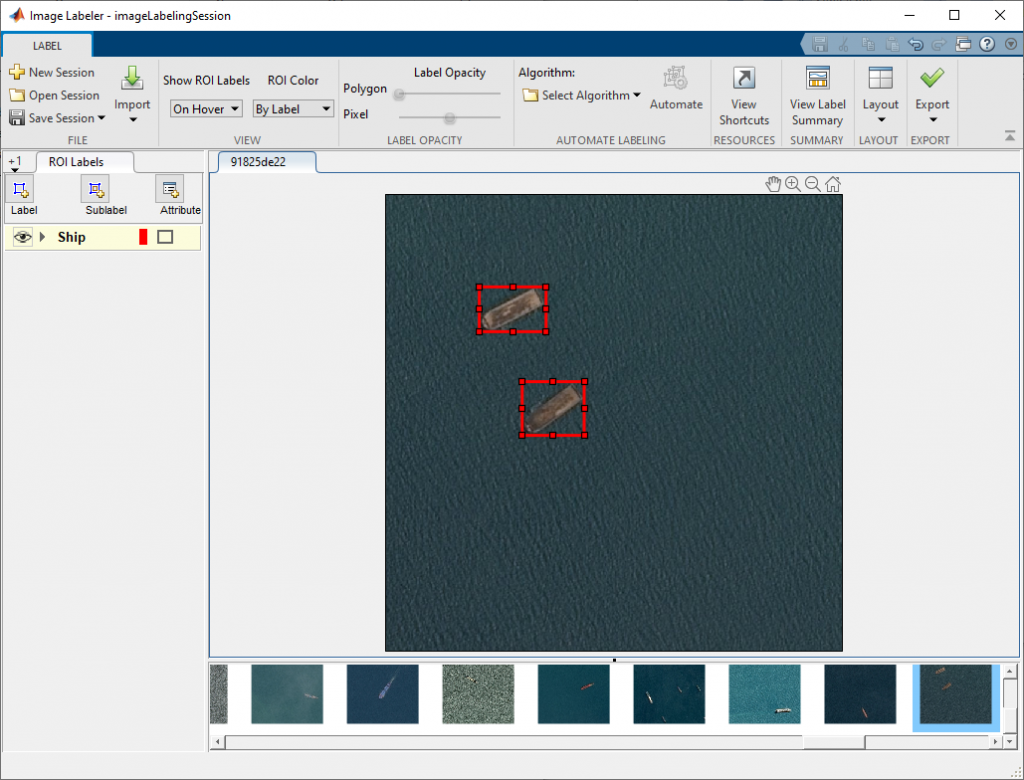 Figure 1: Working with Image Labeler to label the ship segments.

To use the labeled images for deep network training, the following two steps must be accomplished: With these steps, the labeled and properly resized images are ready to be used as training inputs for the deep network detector. Figure 2 shows several training images with labeled ships once the preprocessing is completed.

A pretrained version of the ResNet-50 deep network model can be found in MATLAB Add-Ons. This model has been trained on a subset of the ImageNet database, has 177 layers in total, corresponding to a 50-layer residual network, and can classify images into 1000 object categories. In our example, the pretrained ResNet-50 model is used as a feature extractor. Therefore, the 'activation_40_relu' layer is selected as the feature extraction layer, and subsequent layers are replaced with the YOLO v2 detection subnetwork. We can do this process programmatically (writing the code in line) or interactively using the Deep Network Designer App. Figure 3 shows the location of the 'activation_40_relu' layer in the ResNet-50 model. 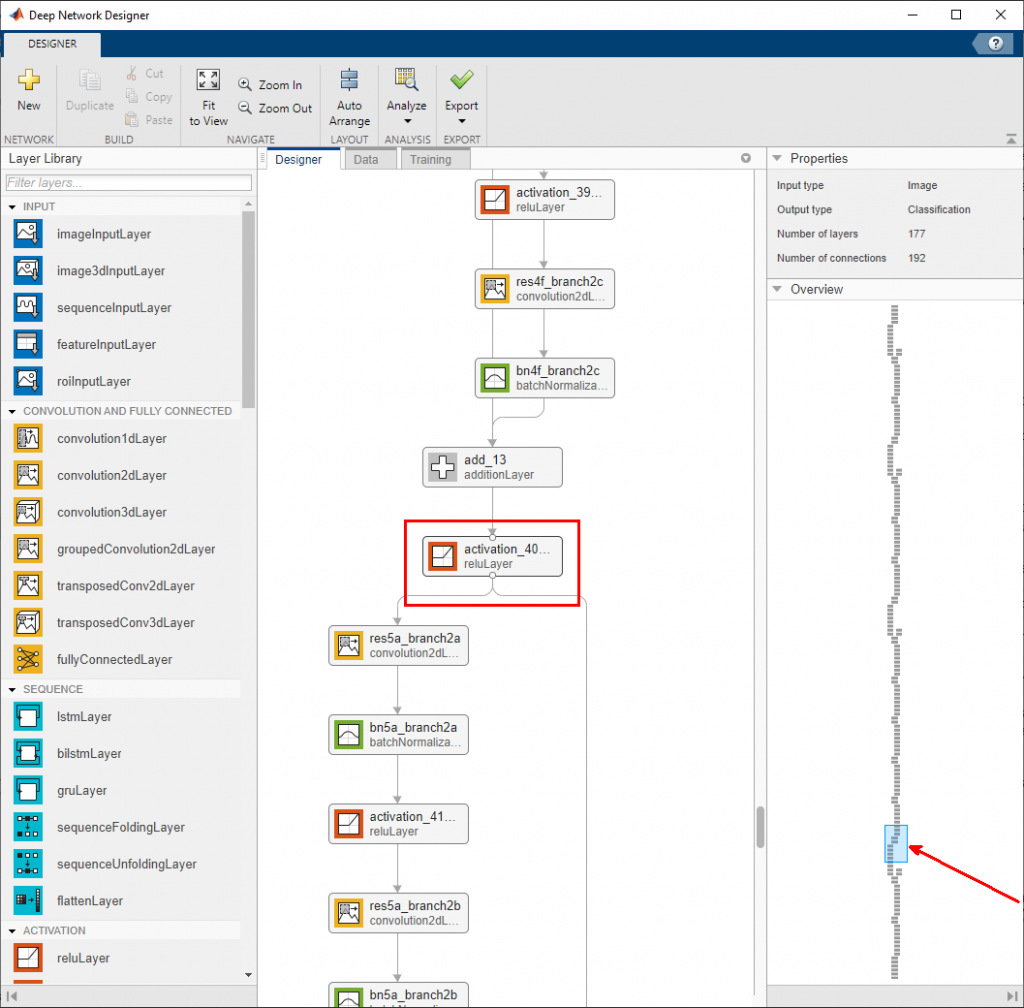 Figure 3: Location of the 'activation_40_relu' layer in the ResNet-50 model, used as a feature extractor

YOLO object detection algorithm employs convolutional neural networks (CNN) to detect objects in real-time. YOLO is an abbreviation for the term ‘You Only Look Once’ which suggests that the algorithm requires only a single forward propagation through a neural network to detect objects. This algorithm is popular because of its speed and accuracy. It has been used in various applications to detect traffic signals, people, parking meters, and animals. Various parameters and settings need to be specified for the YOLO algorithm: And then, Anchor Boxes for Object Detection are estimated based on the size of objects in the training data: YOLO v2 object detection network is created by using the ResNet50 feature extractor: 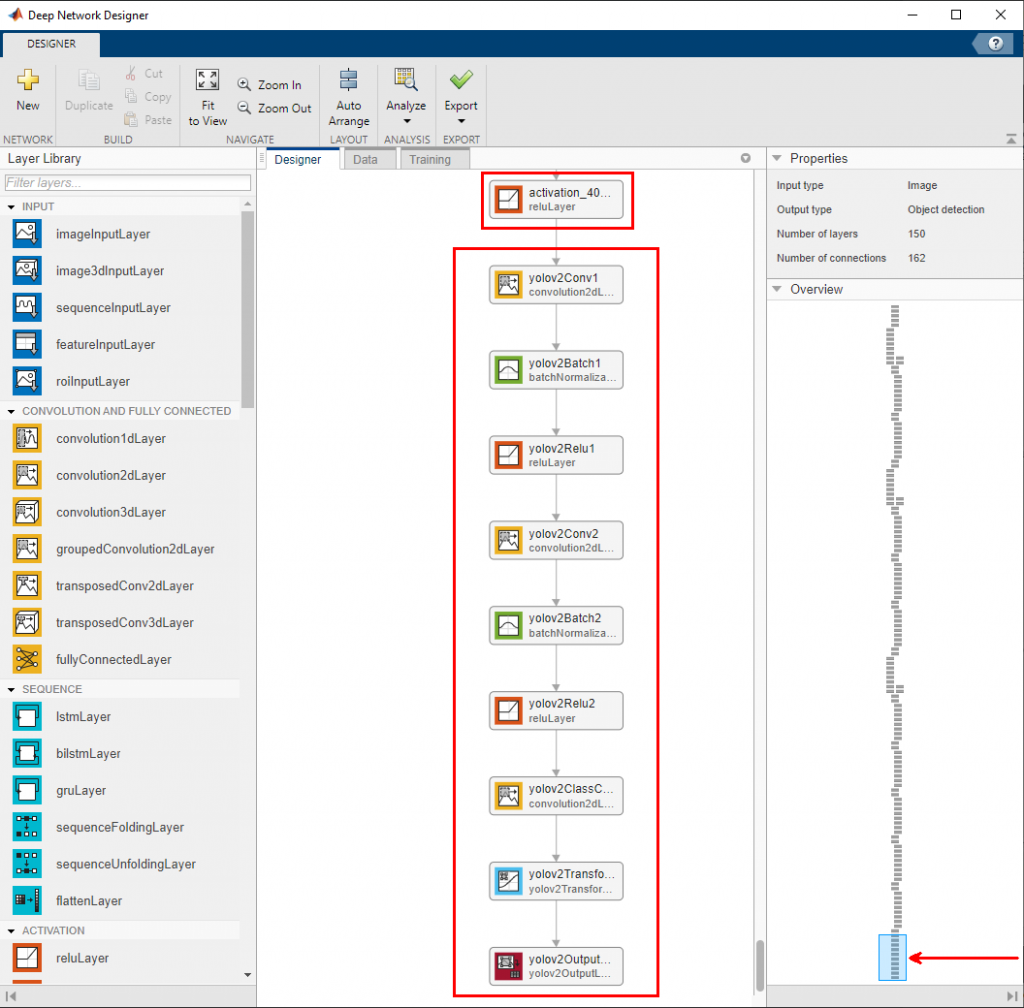 Figure 4: The resulting YOLO v2 image detector architecture based on the ResNet-50 feature extractor Finally, YOLO v2 object detector is trained (training may take an hour or two) using various training options: Note: all these steps (designing, loading training data, setting training options, and training) can be done within the Deep Network Designer App. After the training, the optimized model needs to be exported to the workspace. An automatic function can be generated of the entire process in order to avoid the manual design if needed again.

Figure 5 shows an excellent performance of the trained YOLO detector on train images (only the first 15 images are shown). 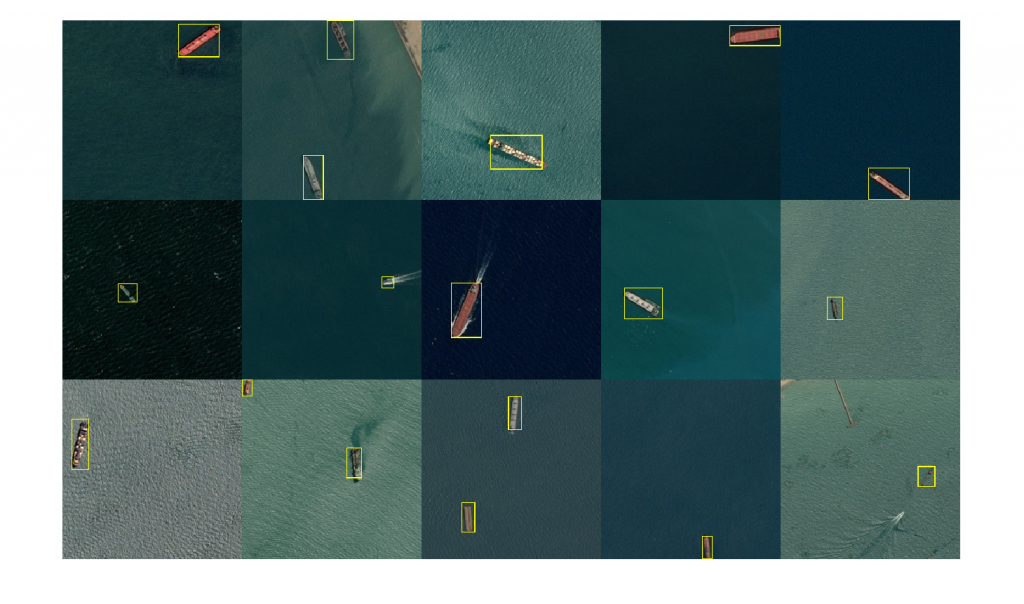 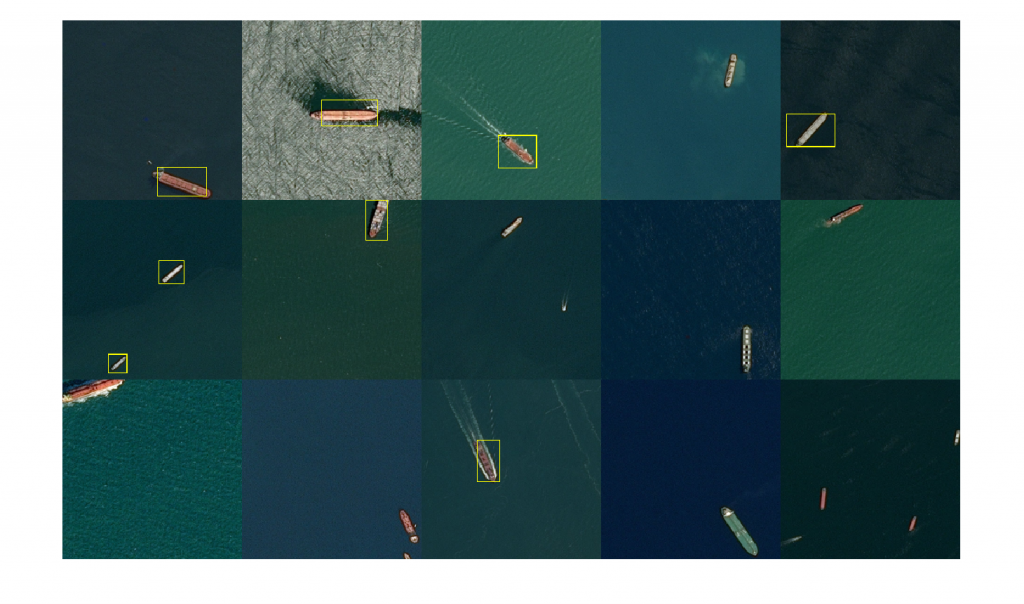 Figure 6: Evaluating YOLO detector on test images Considering the very good performance on the train data set and the relatively insufficient performance on the test data set, the trained model is most probably overfitted. However, it demonstrates that the small data set can be used to detect some objects. To improve the detection result on new images, the YOLO detector should be trained on a considerably larger dataset of images, and independent validation data set should be used to avoid overfitting. And finally, the training options (hyperparameters) can be further optimized to obtain a higher accuracy on the test data. This can be done using the Experiment Manager App which is a great tool to keep track of all the hyperparameter changes.

This example presents the step-by-step development of a deep learning solution for the detection of ships on satellite images. The solution approach is quite general and can be adapted to different domain areas, similarly as this case study was adopted from an earlier MATLAB application of Object Detection Using YOLO v2 Deep Learning. A few conclusions and takeaways can be summarized:

The complete MATLAB code with a database of images is available at MATLAB Central File Exchange and GitHub:
|