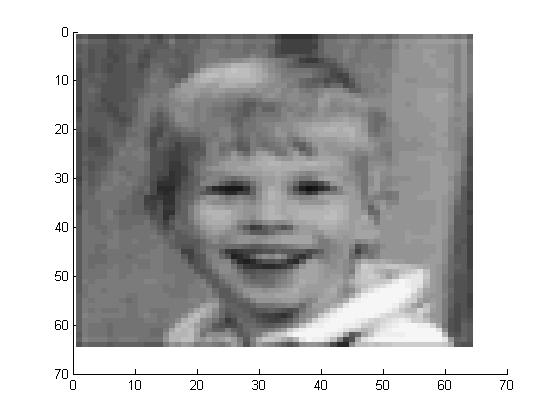 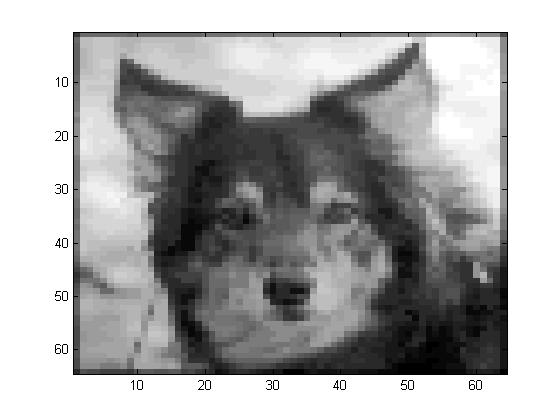 Here are the various images "hidden" in different bit slices of the default image pixel values. (To run the code yourself, download this little utility function, bitslice.)