Image display was added in version 4 of MATLAB, sometime around 1990. Many observant users noticed that the low-level image display object had default pixel values. In other words, if you called image with no input arguments, it would display a small image. If you were a MATLAB 4 user, you might have seen something like this: 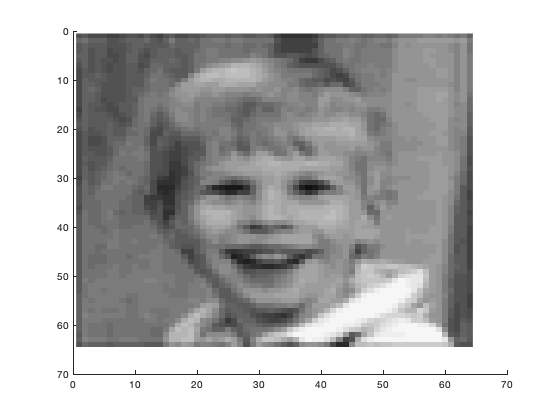 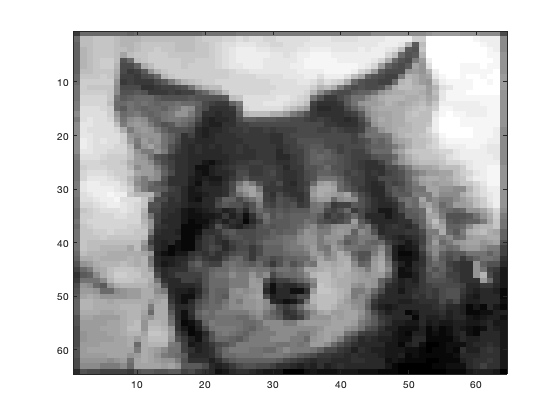 Here are the various images "hidden" in different bit slices of the default image pixel values. (The function bitslice is at the end of this post.) 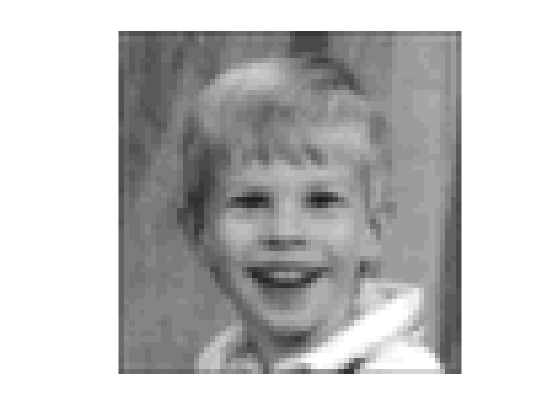 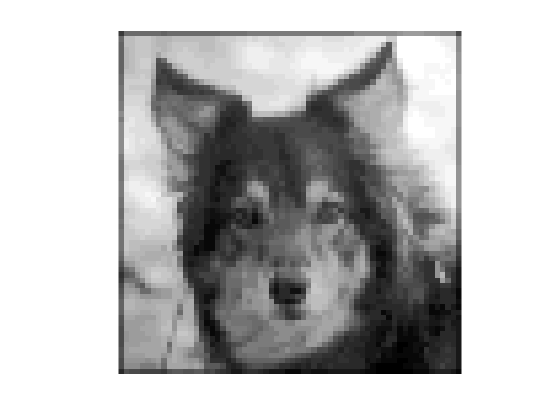 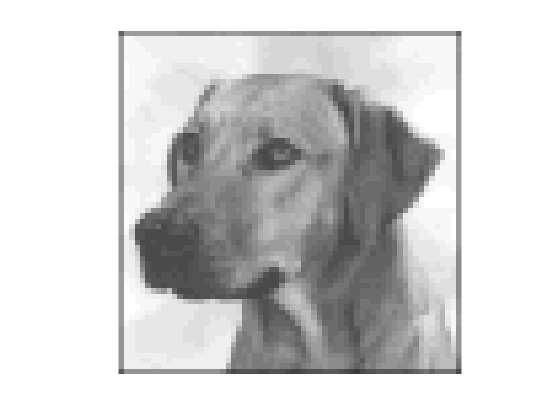 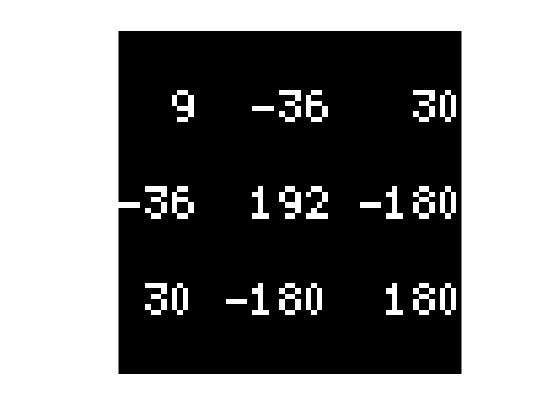 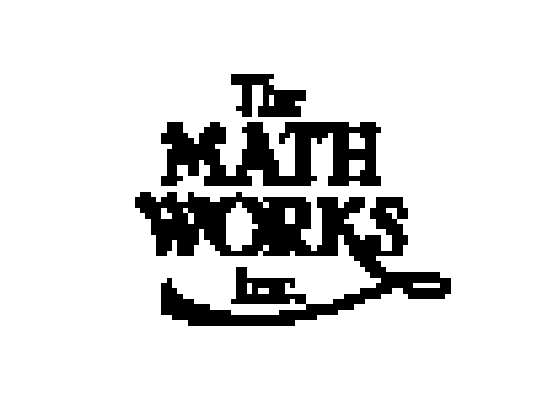 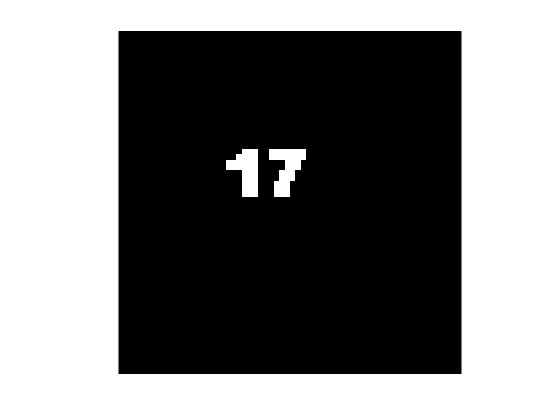 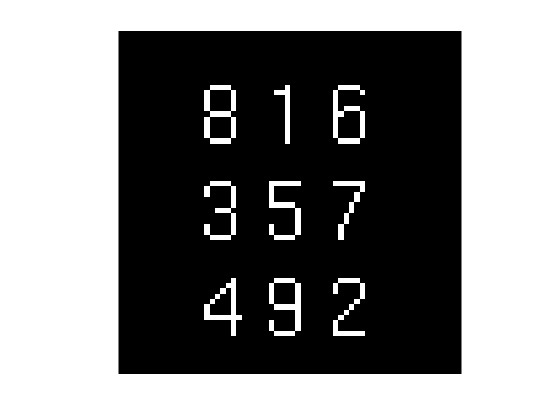 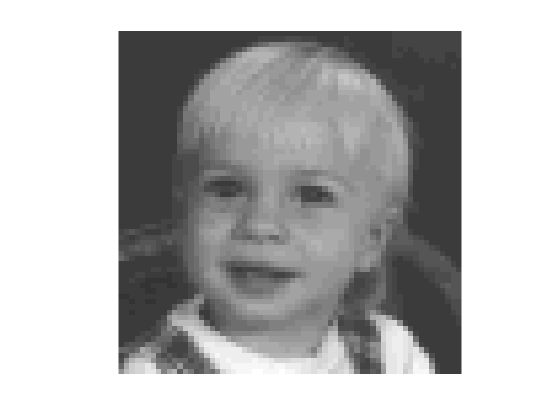 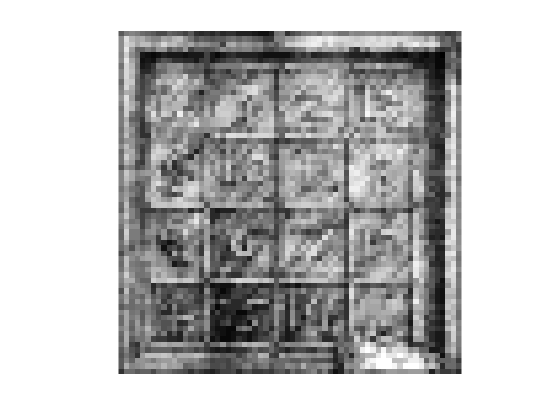 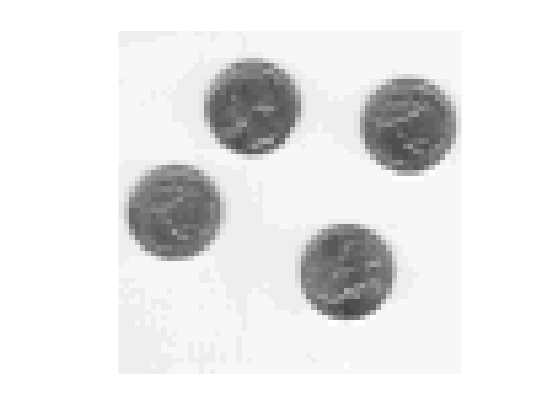 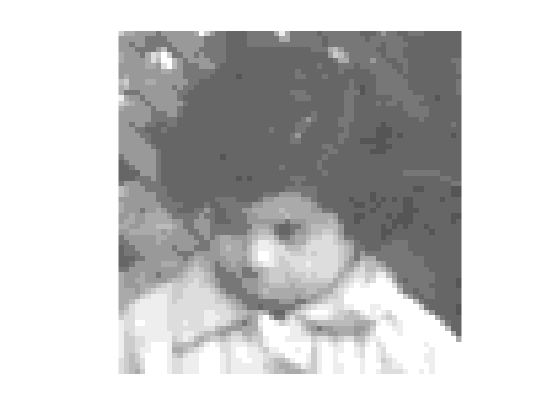 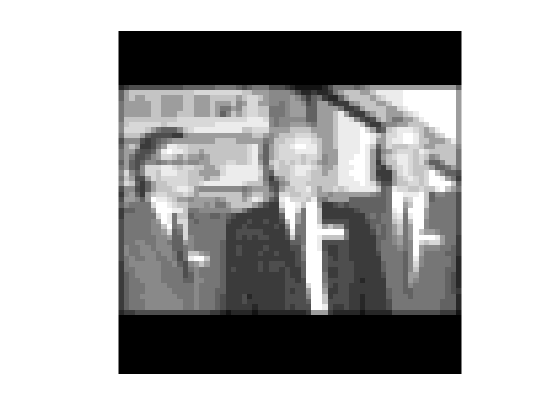 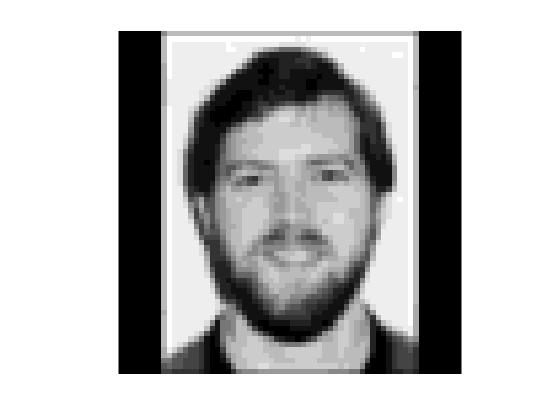 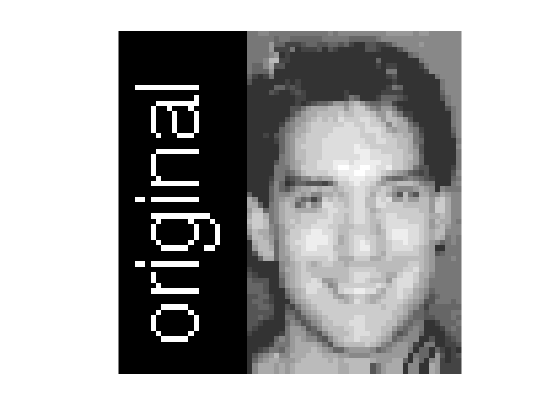