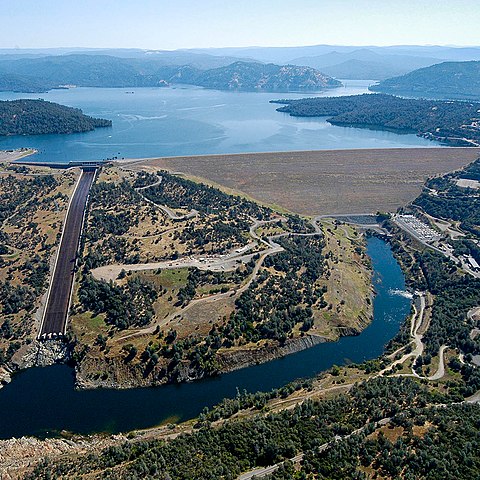 Less than 5 feet. That was the difference in water level that occurred between the emergency on Sunday night and level of Lake Oroville early Monday morning. According to the Sacramento Bee, “Water flows over the emergency spillway when the lake level is 901 feet. At its highest, at 3… read more >>

There’s a good chance – make that a really good chance – that one of your ancestors spoke the ancient language known as Proto-Indo-European (PIE). According to New Scientist, many modern languages, such as English, Farsi, and Swedish, are thought to originate from the PIE. Other PIE “descendant” languages include Dutch,… read more >>

According to Sports Illustrated, this weekend’s Super Bowl set 24 NFL records. An additional 7 records were tied. Records were set on the viewership side as well. With 113.7 million viewers it was the most-watched telecast in Fox history and the second-most watched Super Bowl of all time…. read more >> 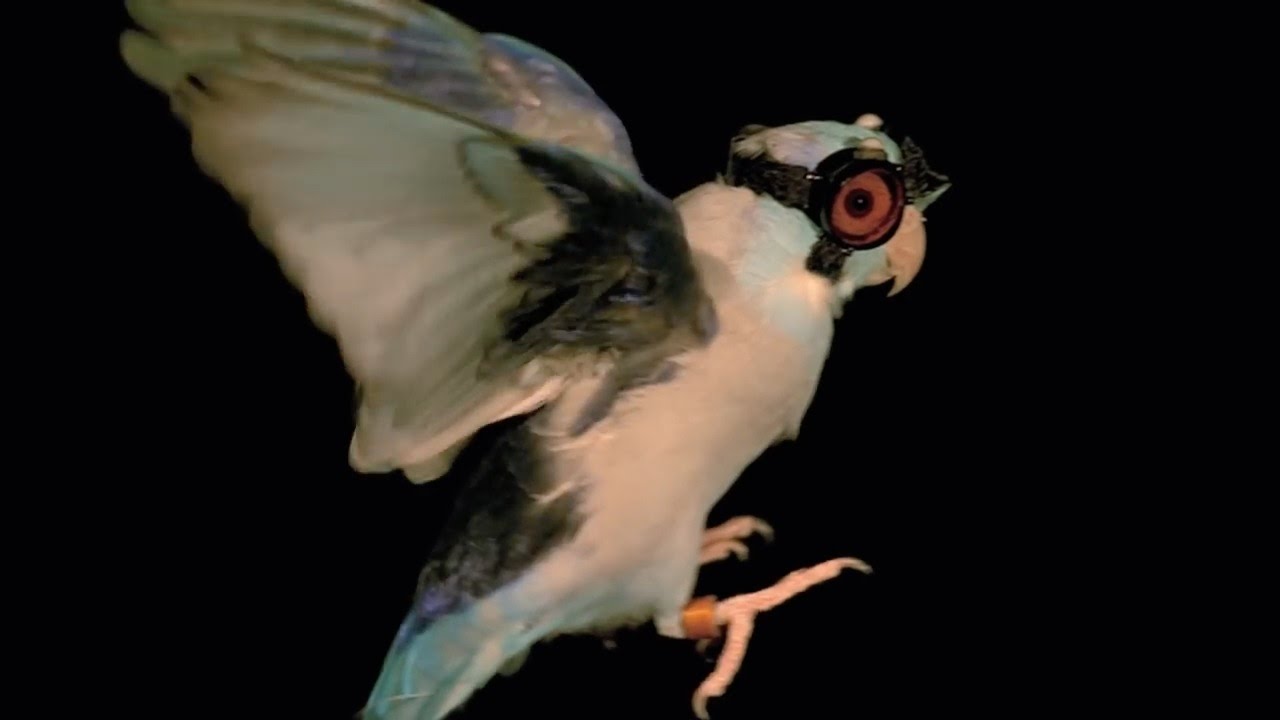 The New York Times article title almost says it all: “It’s a Bird Wearing Goggles, and Flying Through Lasers.” Almost, but not quite…. read more >> 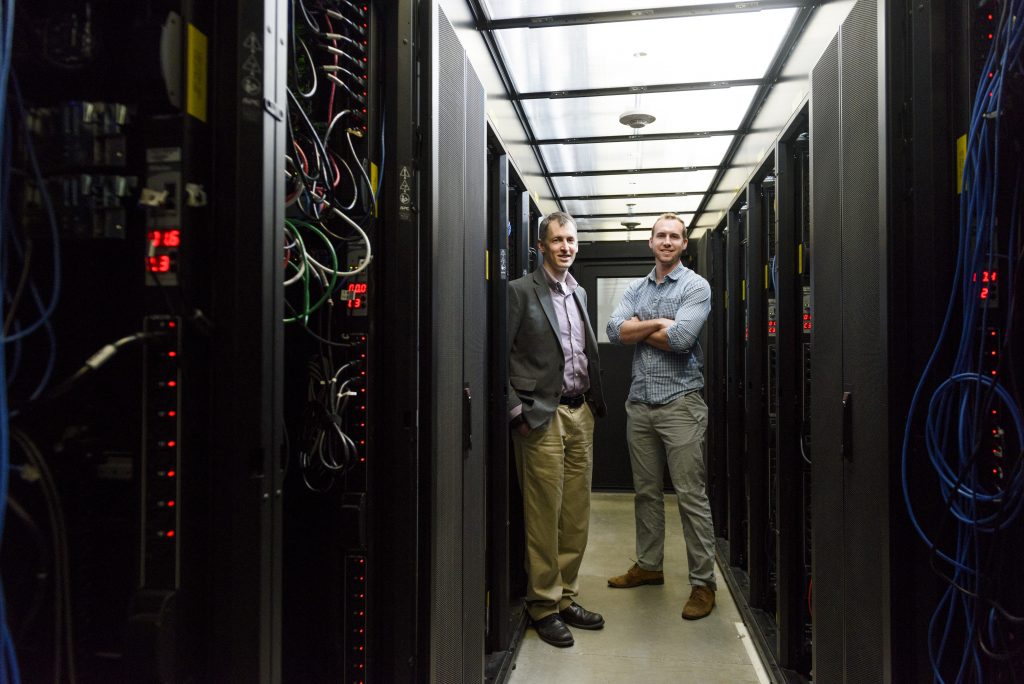 One of the biggest tech stories of 2016 wasn’t about awesome, new technology. It was actually about when technology goes wrong: In many ways, 2016 was the year of the exploding batteries…. read more >>