It's March, and you know what that means --- that's right, the "a" release is here!
On most work days, I use several different MATLAB versions, mostly development builds, on 2-3 different computers. But every March and September, I look forward to visiting mathworks.com/download to grab and install the latest real thing.
Image Processing Toolbox (release notes) has several new deep learning examples, including this one about anomaly detection example using pretrained ResNet-18. 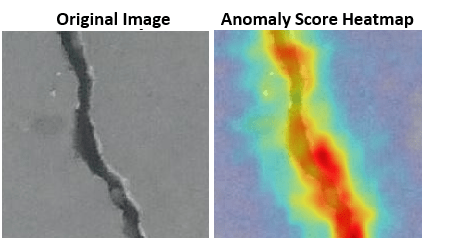 Computer Vision Toolbox (release notes) added quite a lot in this release. For example, check out the ground truth labeling enhancements, or the YOLO v4 object detector. 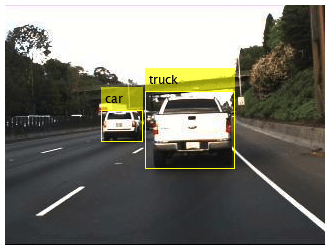 MATLAB releases are always hard to summarize because the scope is so big. The MATLAB release notes list approximately 130 different enhancements and groups of enhancements, including 22 speedups. (The try block executes faster, 6x for the documented example, when the block does not error.)
I like to poke around at the seemingly small changes, like the ones where common operations that formerly required several steps have been made easier and more efficient (allfinite, writelines).
I am usually especially interested to see what's happening in the MATLAB Math area. As usual, there's a long list, but I'd like to give a shout out to something that MATLAB creator Cleve Moler worked on and blogged about: new control over tiebreak behavior in the round function. I provided one of the use cases: the algorithm inside poly2mask uses a type of rounding that always breaks ties towards +Inf.
Speaking of other MATLAB Central blogs, Ned Gulley just posted about a new tool, available on the File Exchange, that makes it easy to take a MATLAB live script and publish it to WordPress as a blog post. This is the tool that I regularly use.
|