What do quadcopter drones and one of Alfred Hitchcock’s best-ever movies have in common? Swarms!

While swarming drones sound like a high-tech version of The Birds, these are swarms of helpful drones. 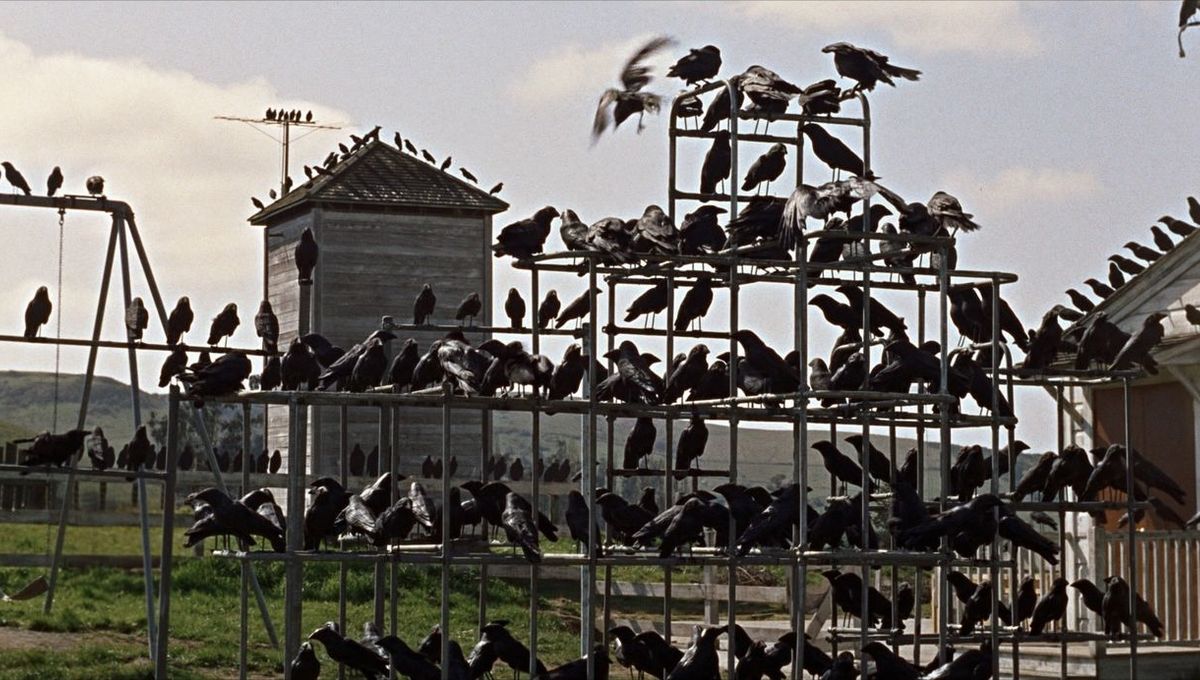 Drones are constantly in the news for causing problems, from drones crashing into the U.S. Open, to hindering firefighters in California. The FAA estimates that 1.6 million drones were sold in the US in 2015, and over 300,000 were registered with the the FAA in the first month of the registry. (Here’s the spreadsheet of all drones registered through May 12, 2016. Fun fact: 57 were registered in Natick, MA, the town where MathWorks is located.)

With all of the news coverage on drones, I was curious when I came across a TED Talk by Dr. Vijay Kumar about the GRASP Laboratory and the swarming robotic drones.

At the GRASP Laboratory at University of Pennsylvania, they design autonomous aerial robotic drones. The addition of sensors, laser scanners, and cameras needed for autonomous operation added weight and expense to the robot. So the GRASP Laboratory followed nature’s lead, and designed micro-quadcopters modeled after honeybees. They are smaller and less expensive. They can fly farther and faster, and the lower inertia makes them highly maneuverable.

Taking another hint from nature, GRASP enables these aerial robots to work in a swarm. They interact with each other, and can work in concert.

The swarming robots have practical application in agriculture, working together to create detailed models of crops. The information they gather tells the farmer what inputs each plant or tree needs, such as water, fertilizer and pesticides. The robots also count the number of fruits on each plant, enabling the farmer to estimate the yield and accurately plan and optimize the downstream production chain. The team from GRASP predicts that the use of these robot swarms can increase yield by up to 10% and reduce the use of water and other resources by 25%.

Video of the robots creating a map of an orchard. Presented at IEEE International Conference on Automation Science and Engineering (IEEE CASE 2015).

In the GRASP Laboratory, University of Pennsylvania’s paper, “Towards A Swarm of Agile Micro Quadrotors”, the software control of the swarm is detailed. The software infrastructure utilizes a motion capture system to sense the location of each vehicle. The data is streamed to a desktop base station, where high-level control and planning are done in MATLAB.

Since the swarms can contain a large number of individual robots, it becomes impractical to process data, compute commands, and communicate with each individual at a fast enough rate. So each group in the swarm is controlled by a dedicated software node, running an independent thread. The control nodes, which are implemented in MATLAB, read data directly from the shared memory of the group, and compute the command orientation and thrusts for several robots.

It’s amazing to see how drones can be used for good, from helping to conserve Sumatran Orangutans, to delivering much-needed medicine and food to remote locations. With advances in autonomous technology and drone-to-drone communication, I’m sure we’re just beginning to scratch the surface of the potential uses for drones.