There’s a lot we don’t yet know about the Wuhan coronavirus (2019 nCoV), but we do know that it is spreading faster than the 2003 outbreak of SARS. 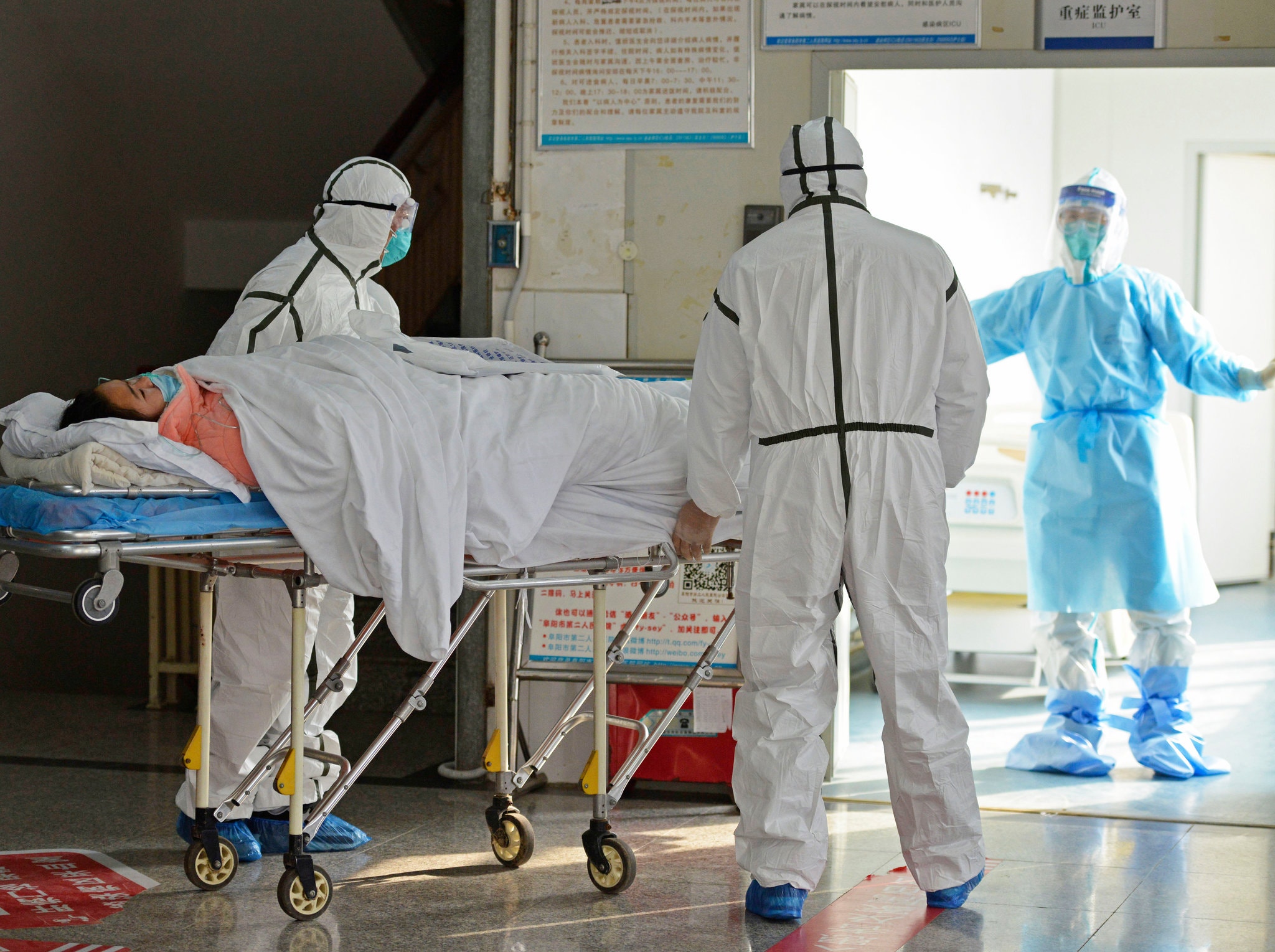 A study, published last week in the New England Journal of Medicine, analyzed the data from the first 425 confirmed cases in Wuhan. Researchers from the Chinese Center for Disease Control and Prevention and the WHO collaborated with scientists across China for this study.

This analysis enabled the team to estimate the mean incubation period of 5.2 days. They also calculated the time to first medical visit and hospital admission. Those results are shown below.

“In conclusion, we found that cases [of 2019 nCoV] have been doubling in size approximately every 7.4 days in Wuhan at this stage. Human-to-human transmission among close contacts has occurred since the middle of December and spread out gradually within a month after that.