Lightyear has had a great month. First, they announced that their prototype car drives over 440 miles (770 km) on a single charge.  And that’s on a battery charge of just 60 kWh.

The Lightyear One prototype zipped around the test track with a little help from the big charging station in the sky. This power source is, on average, 93 million miles ( 149.6 million km) from Earth. 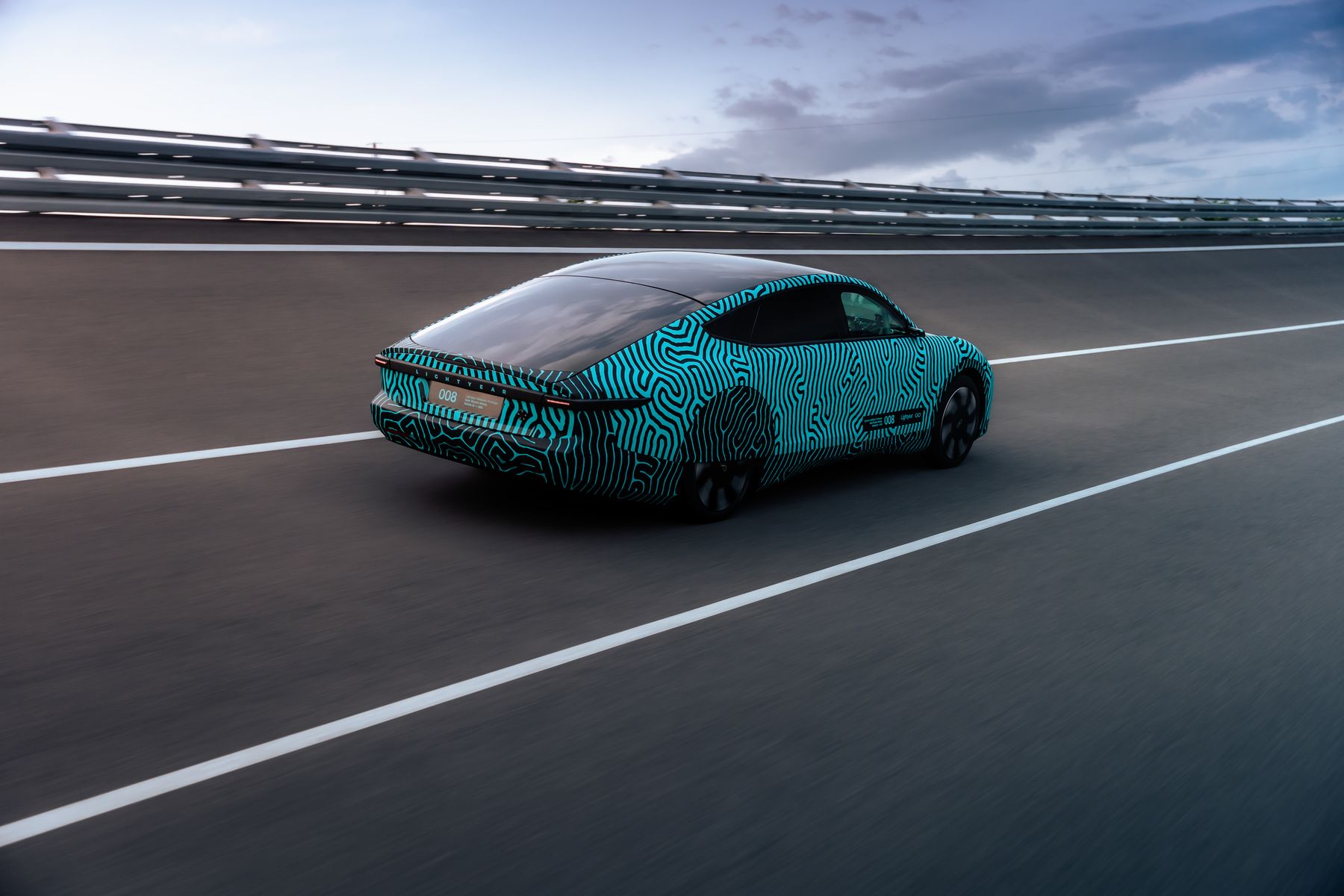 Lightyear One Prototype on the test track. (Image credit: Lightyear.)

And, as Motortrend noted, Lightyear is targeting delivery to its first customers in 2022. This brings us to the second splash of news from Lightyear. Lightyear has partnered with a manufacturer to build its solar-powered car. According to The Verge, Lightyear is working with Valmet Automotive, a manufacturer that has built cars for Mercedes-Benz, Saab, and Porsche.

The key to the range of the Lightyear One has been maximizing solar charging while minimizing air drag.

Lightyear One’s aerodynamic shape adds to the car’s high efficiency. It’s long with a slope that resembles the cross-section of an airplane wing. Other decisions, such as adding wheel covers to the rear tires and replacing side mirrors with cameras, squeezed out even more efficiency. Wind tunnel tests showed that Lightyear One broke the record for being the most aerodynamic five-seater electric car to date.

When considering the car’s roof, they needed to find the right balance between a completely flat, wide shape that would maximize sunlight exposure, and one with curves that would reduce wind resistance. By running simulations in Simulink, they were able to scrutinize these kinds of design tweaks and see where the best tradeoffs were to improve efficiency. 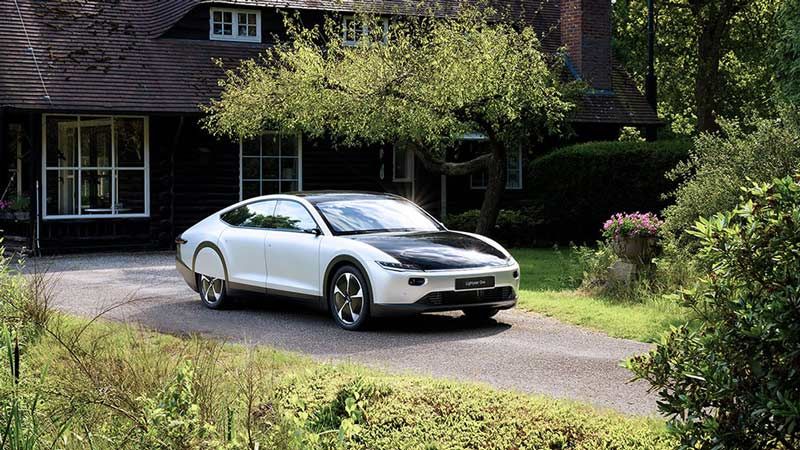 From a student competition to a road-ready car

To see how Lightyear got its start from a student competition team, check out the article 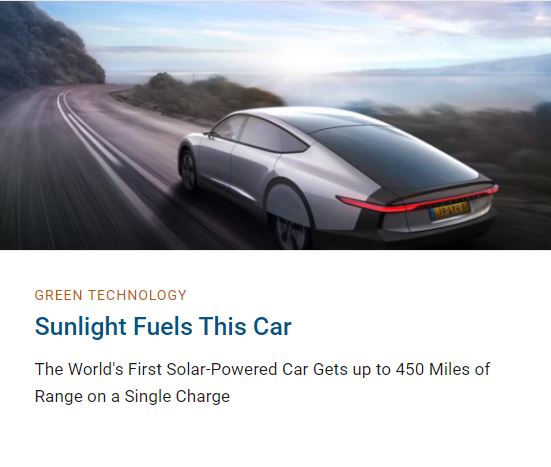