This week, Ken Atwell from MATLAB product management weighs in with using a memmapfile as a way to navigate through binary files of "big data".... read more >> 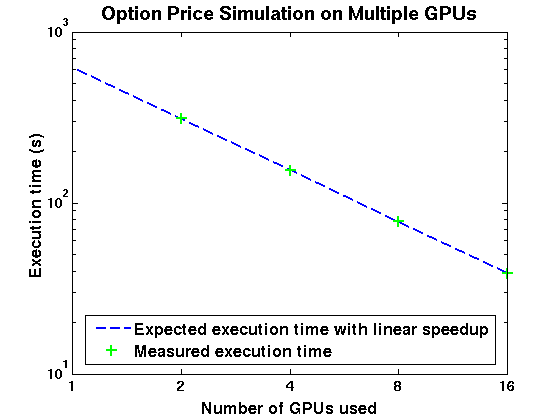 Today I'd like to introduce James Lebak. James is a developer who works on GPU support in the Parallel Computing Toolbox.... read more >> 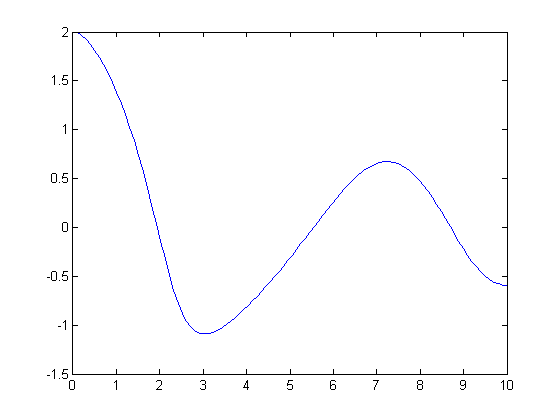 Once more, I am pleased to introduce guest blogger Kai Gehrs. Kai has been a Software Engineer at MathWorks for the past five years mainly working on features for the Symbolic Math Toolbox. He has a background in mathematics and computer science and already contributed to my blog in the past.... read more >>

A long time ago, I covered the topic of the duality between command and function syntax.... read more >>

Category:
How To,
Less Used Functionality

Recently someone asked me to explain the speed behavior doing a calculation using a loop and array indexing vs. getting the subarray first.... read more >> 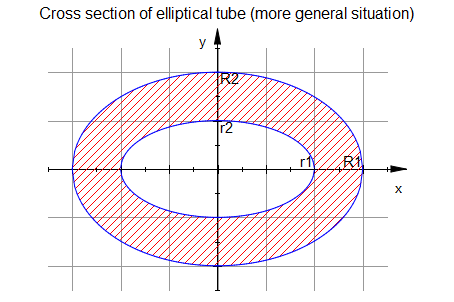 Once more I am pleased to introduce guest blogger Kai Gehrs. Kai has been a Software Engineer at MathWorks for the past five years working on the Symbolic Math Toolbox. He has a background in mathematics and computer science. He already contributed to my BLOG in the past writing about Using Symbolic Equations And Symbolic Functions In MATLAB as well as on approaches for Simplifying Symbolic Results. 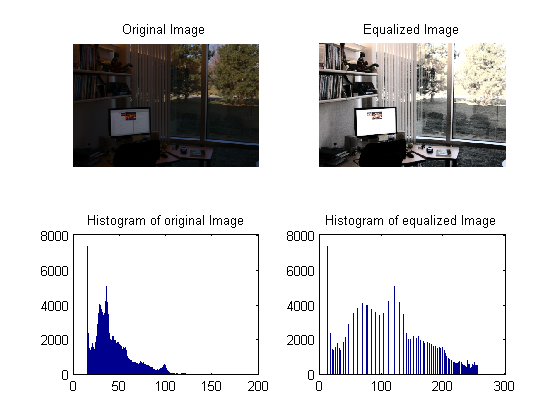 It's my pleasure to introduce guest blogger Kiran Kintali. Kiran is the product development lead for HDL Coder at MathWorks. In this post, Kiran introduces a new capability in HDL Coder™ that generates synthesizable VHDL/Verilog code directly from MATLAB and highlights some of the key features of this new MATLAB based workflow.... read more >>

There is a new datatype we are playing around with that we hope to make available in an upcoming release and we would like your input beforehand.... read more >> 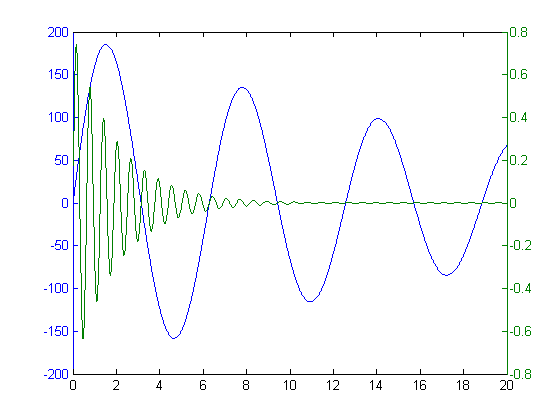 We were musing here about how common it is to want more than two Y axes on a plot. Checking out the File Exchange, there seem to be several candidates, indicating that this is something at least some people find useful.... read more >>

Steven Lord, Andy Campbell, and David Hruska are members of the Quality Engineering group at MathWorks who are guest blogging today to introduce a new feature in R2013a, the MATLAB unit testing infrastructure. There are several submissions on the MATLAB Central File Exchange related to unit testing of MATLAB code. Blogger Steve Eddins wrote one highly rated example back in 2009. In release R2013a, MathWorks included in MATLAB itself a MATLAB implementation of the industry-standard xUnit testing framework.

If you're not a software developer, you may be wondering if this feature will be of any use to you. In this post, we will describe one way someone who may not consider themselves a software developer may be able to take advantage of this framework using the example of a professor grading students' homework submissions. That's not to say that the developers in the audience should move on to the next post; you can use these tools to test your own code just like a professor can use them to test code written by his or her students.

There is a great deal of functionality in this feature that we will not show here. For more information we refer you to the MATLAB Unit Testing Framework documentation.

Category:
How To,
New Feature