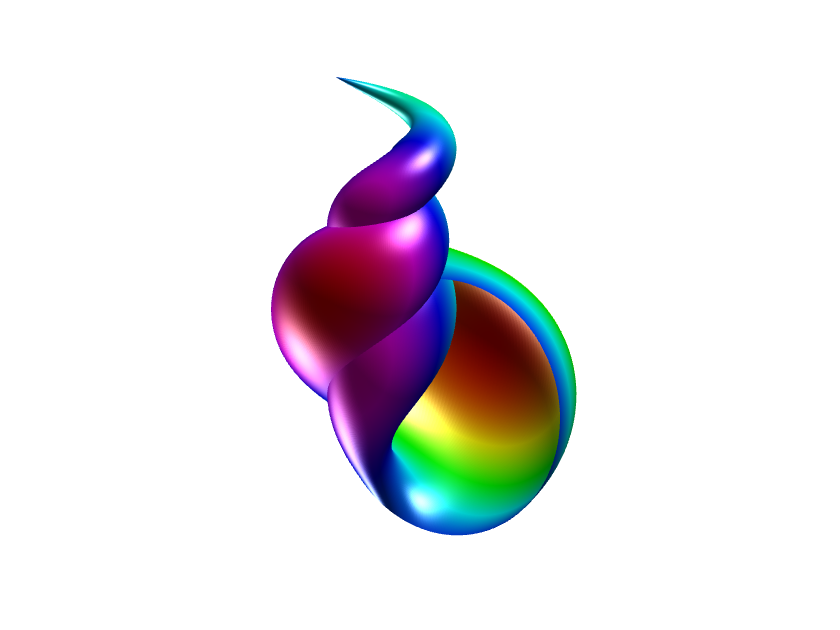 The functions sinpi and cospi were released in MATLAB R2018b and, as well as helping us reduce character count in this code (which, although fun, isn't really all that useful!), they compute sin(x*pi) and cos(y*pi) without explicitly computing x*pi. Ultimately this is more accurate than doing the same thing with the traditional cos and sin functions because the floating point value of pi is an approximation of π. An obvious demonstration of this is
cos(pi/2)
ans = 6.1232e-17
cospi(1/2)
ans = 0

Bobby made the assertion that many entries in the MATLAB Mini Hack could be simplified using the functions shown in this blog post. He challenged me to find some. Will you help me? Find an entry where the functionality mentioned in this blog post would reduce character count, create a remix and post the link to it as a comment to this blog post.
|