For the past several weeks I've been writing about shortest-path problems in image processing: finding the shortest path between two points in an image, with and without constraints. 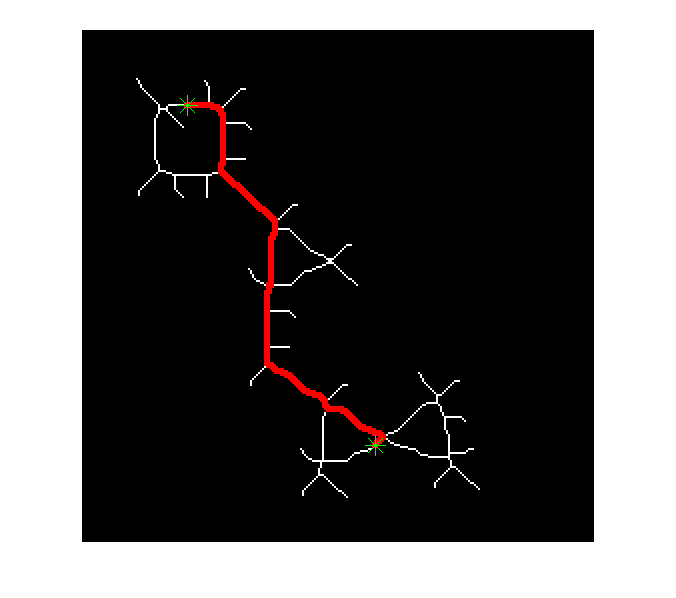 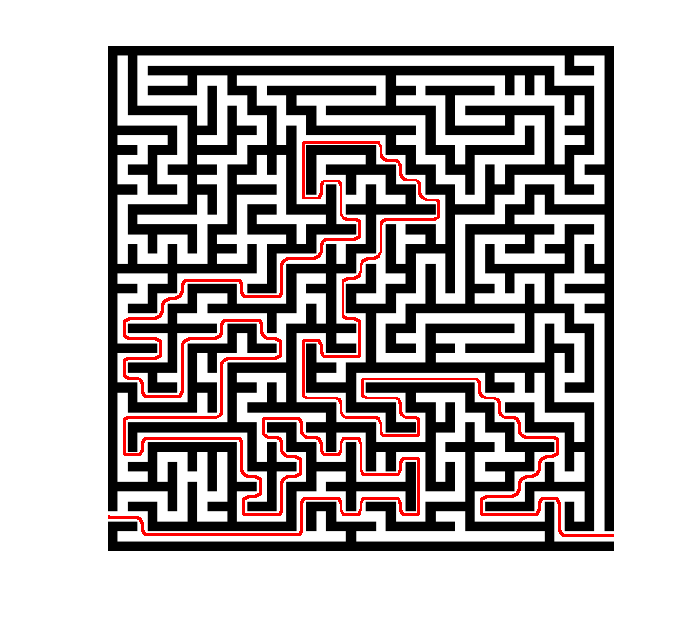 Along the way, I've described:

I hope you found the series interesting and useful. If you have particular applications for these techniques in your own work, I invite you to share them with us by posting a comment.