Headlines abound about how women are underrepresented in tech, as do recommendations to address the issue. But one of the best ways to increase the number of women pursuing STEM careers is for women in technology to network with others.

In that vein, a major AnitaB.org event is a week away. The Grace Hopper Celebration (GHC), the world’s largest gathering of women technologists, will be held in Orlando, FL from October 1st through 4th. GHC is a great opportunity to network with women technologists and learn from their experience. 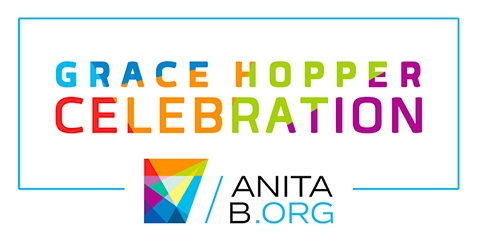 But you don’t have to attend a conference to get advice from successful women in tech. We interviewed four women and asked them the same questions.

Here’s what they had to say: 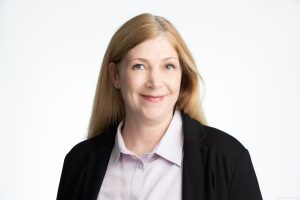 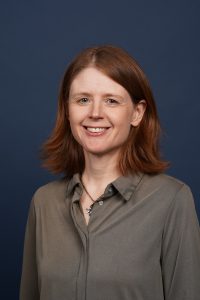 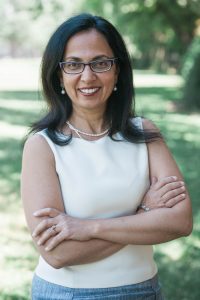 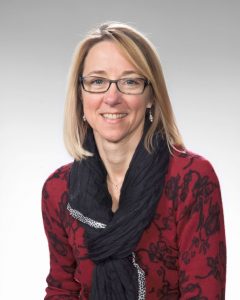 Mary Ann went on to say:

If you will be attending GHC19, join MathWorks in celebrating women technologists. Meet strong and accomplished women who hold diverse roles across our company—from engineering to IT to program management to technical marketing—at one of our five sessions, or stop by booth #1363.