Last time, I talked about the function impyramid and how I have been dissatisfied with it. (Confession: I designed it.) Today I want to present an alternative approach to creating a multiresolution pyramid.

Here are some of my wishes:

To start off, then, how many levels should we compute by default? Another way to ask that question is: how small do we want to let the last level get? Should we avoid letting the images get smaller than a certain size, such as 32x32? Or should we compute the levels all the way down to a scalar?

I don't know what is best. To answer the question, I would want to experiment with practical applications of multiresolution pyramids to find a heuristic rule that works well. For now, I'll go with a lower size limit of 32x32. Let's tinker with some code based on that rule. 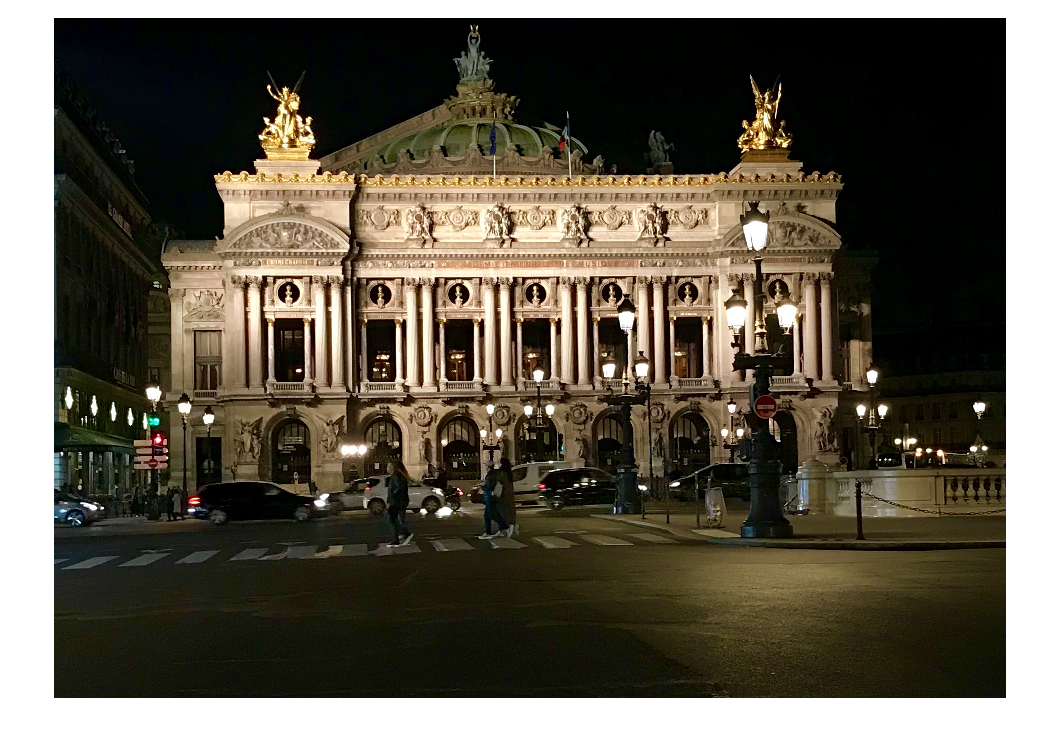 Each level of the pyramid reduces the size by a factor of two, so the log2 function seems relevant.

If we don't divide by 2 more than the above number of times, then the smallest image size in the pyramid will be no smaller than lower_limit. Clearly, the number of size reduction steps has to be an integer.

To handle degenerate cases smoothly, as well as to make visualizations easier, I want to include the original image as the first level in the pyramid, so ...

Next, let's consider how to avoid odd image size dimensions when reducing each pyramid level. Our example image is 1360x1904, and if you just divide those numbers by 2 five times, you end up with [42.5 59.5]. Let's take the point of view that we want the smallest image in the pyramid to have an integer number of rows and columns. And then let's figure out how much to pad the original image so that we don't end up with any fractional rows and columns anywhere.

I can imagine different ways to pad the original image, each of which has pros and cons. I'm inclined to do something simple, like pad to the right and bottom of the image by replicating the border pixels.

Now I need to pick a method for shrinking images by a factor of two to form each level. I propose to use imresize with the Lanczos3 interpolating kernel. (The lanczos3 function is at the bottom of this script. 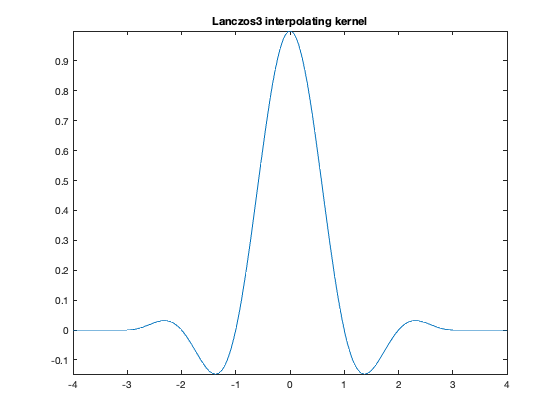 You can see that this is similar to a sinc function but nonzero only in the interval $|x| \leq 3$. The kernel has reasonably good sharpness and antialiasing behavior.

One final fix-up step: let's use the original (unpadded) image as level 1. One advantage of doing that is that we don't have to keep track of the original image size as a separate piece of data.

The function multiresolutionPyramid, included at the bottom of this post, includes the logic and computations that I have described above. I have included another function, visualizePyramid, for visualizing the pyramid. 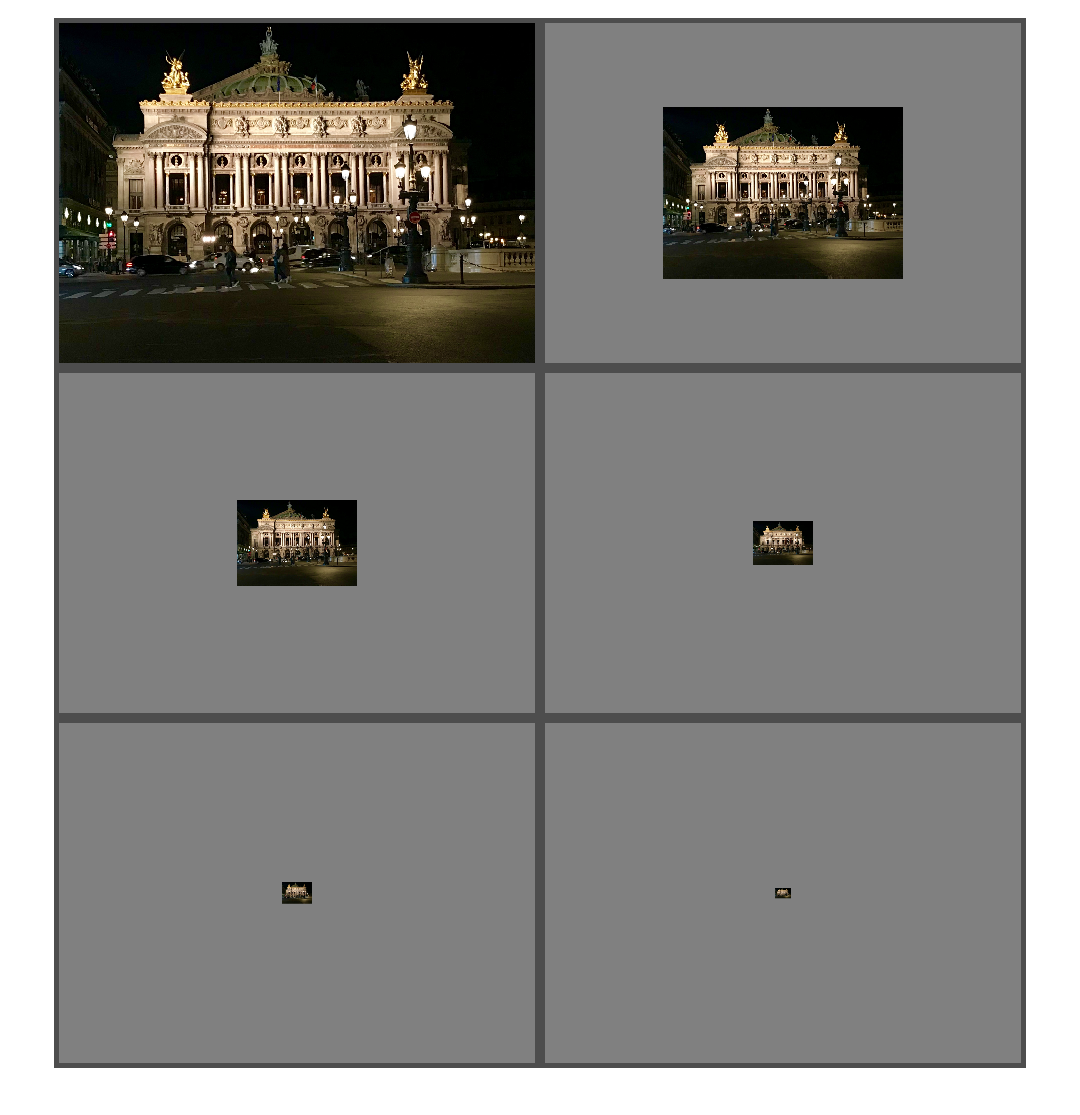 Next time, I expect to talk about Laplacian pyramids.