This is the story of how John Todd saved what was to become one of the world's most important research institutions from destruction at the end of World War II. 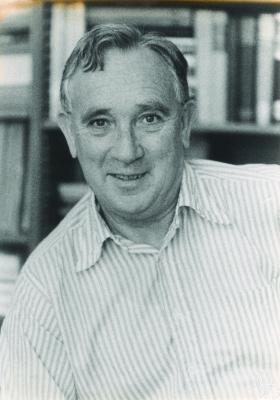 John Todd was the Caltech professor who introduced me to computing. I took Math 105, Numerical Analysis, for him in 1959 when I was a junior at Caltech. I wrote my first computer programs and I inverted my first matrices. I took more courses and did some individual study with him the next year. He suggested where I might go to grad school. This was the beginning of my professional career.

John Todd was born and raised in Belfast, Ireland. He received a Bachelor of Science degree from Queen's University Belfast in 1931. He then went to Cambridge University and studied under the famous mathematicians G. H. Hardy and J. E. Littlewood. He never received a doctorate because Littlewood did not have one himself and did not approve of them. (Later, Todd would become one of a very few professors at Caltech without the equivalent of a Ph. D.)

During World War II, Todd joined the British Admiralty. He worked on the Portsmouth pier at Southsea on ways to defeat the acoustic and magnetic mines that had been laid nearby in the English Channel. This took him out of the world of pure mathematics that he had studied at Cambridge and into the realm of applied mathematics and computation that would dominate the remainder of his career.

At the end of the war, at age 29, he persuaded authorities in London to let him set up the Admiralty Computing Service. 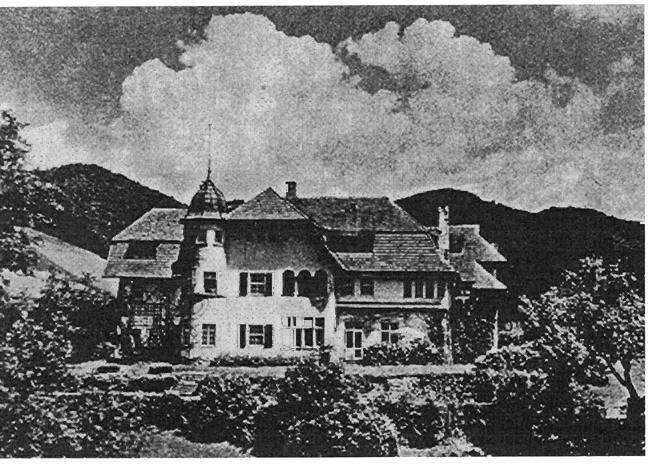 At the end of World War II the Admiralty learned that a group of mathematicians was being held prisoners of war in an old hunting lodge in the Black Forest. The lodge had been built by a wealthy German who had actually earned his money in America. Todd and a few colleagues mounted a plan to attempt to reach the lodge and debrief the group on any work they had been doing during the war.

Todd was given a nominal appointment as a naval officer, a rudimentary naval uniform, and a pistol. A small team set off for Germany. After wandering through Germany for a month in an American Jeep, Todd and G.E.H. Reuter reached the lodge in July 1945. They found that the University of Freiburg had moved its mathematical library and records there. It turned out that the prisoners had been doing war-related research during their captivity.

On their way to the lodge, Todd and Reuter had passed a troop of Moroccan soldiers, wreaking havoc as they came down the road. The staff at the lodge was terrified. They were afraid the pillaging soldiers would slay the chickens and use the books for firewood. They were even concerned for their own safety.

Todd put a sign on the door of the lodge:

This is the property of the British Navy.

Todd put on what served as his naval uniform, inserted the pistol in its holster on his hip, and stood by the front door. When the troops arrived, he pointed to the sign. That's all he needed to do. The sergeant leading the troops just asked if he could shake hands with a British Naval officer and peace was declared. The troops went on their way without further incident.

Oberwolfach was in the French zone of occupation. Todd later went to Paris and arranged that the institute be properly cared for. 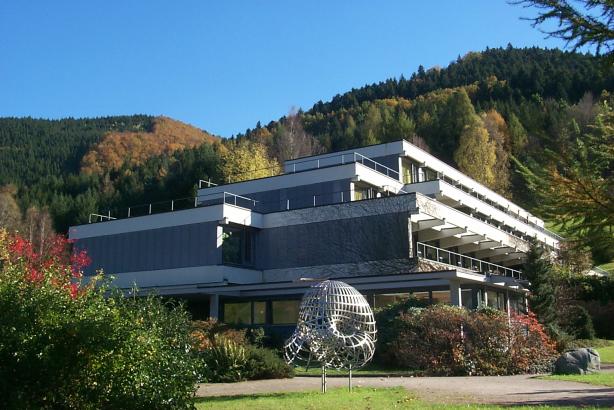 The Mathematisches Forschungsinstitut Oberwolfach is an international mathematical research center situated in the German Black Forest, 60 kilometers northeast of Freiburg. Week-long workshops involving 40 to 50 participants are held throughout the year. The participants are housed at the center. The institute is an important resource for mathematicians not only in Europe, but also in North America and the rest of the world. The workshops and seminars are primarily about pure mathematics, but topics in applied mathematics, physics, computing and engineering are sometimes covered as well.

The Banff International Research Station in Canada, which opened in 2000, was modeled after Oberwolfach.

John Todd passed away in 2007. Before then he would return to Oberwolfach frequently and was always fondly welcomed back. Today there is a John Todd Fellowship awarded every three years in his memory.

Todd was fond of saying that his Oberwolfach adventure was the best thing he ever did for mathematics. I would say that is it was only one of the important things that he ever did.