Where I live, in the northeast part of the United States, we have a special storm that goes by the name “nor’easter”. Do we call it that because that’s where we live? No. We call it that because, during a nor’easter, the wind blows hard and steady from the northeast. It blows so hard, in fact, that it knocks the TH right out of the word NORTHEASTER, leaving behind only a squeaky, dangling apostrophe.

Next question. Why does the wind blow from the northeast? Two years ago I took this snapshot of a storm called Jose, which was in the process of downgrading from a hurricane to a tropical storm. This picture rather spectacularly illustrates the phenomenon. A big cyclonic storm rotates counterclockwise in the northern hemisphere, and this is what it looks like when it cuts across the coast like a circular saw blade. That northeast wind is the teeth of the storm. Not every storm looks like this, but it happens often enough to get a special name: nor’easter. Now you know. 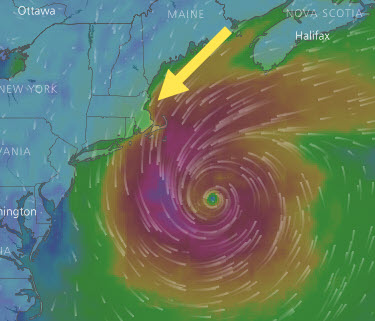 Now let’s go find some data and see if it backs up what we see in the picture. Have a look at NOAA Buoy 44013, also known as Boston Approach Lighted Buoy BF NOAA 44013. Nice looking kid, eh? 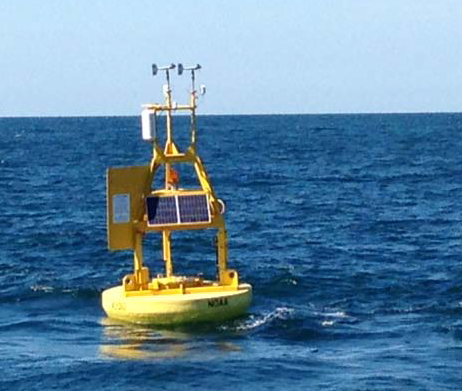 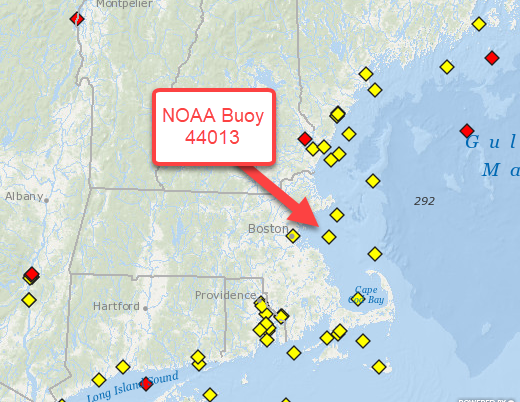 This gives it a perfect vantage point to tell us about the winds of September 2017. Luckily for us, the NOAA has free meteorological data going back several years. Let’s run this file through the Data Import tool. Incidentally, it’s really a joy using the Data Import tool with data like this. You just enter the URL and it takes care of the rest.

I’m going to take the raw data and make a timetable with wind measured in knots.

Now for a quick plot. 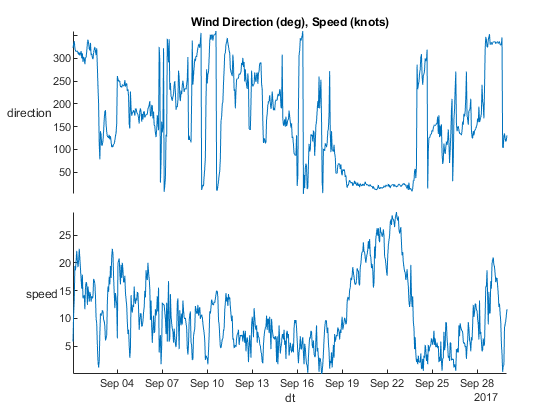 Consistent with the picture, it’s clear something significant happened between September 19th and September 24th. And check out that nifty stackedplot command! Perfectly matched for the timetables in your life.

Daniel has done a number of impressive things with his code.

This work has paid off in the form of consistently high ratings and downloads.

So what is a wind rose? A wind rose is a kind of radial frequency histogram. It shows you, for a given location, where and how hard the wind is most likely to blow. 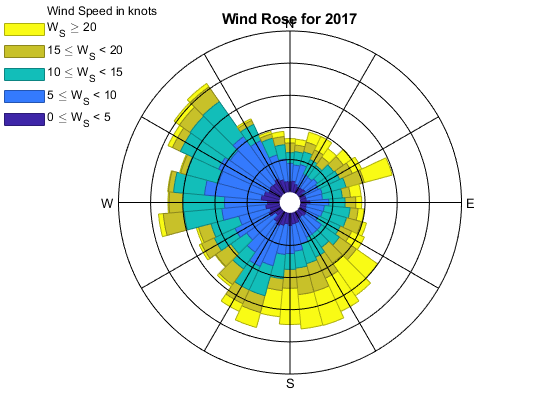 This wind rose is much easier to interpret than two spidery stacked plots! It looks like the wind most often comes in from the north and west, but when it blows from the southeast, it tends to blow harder. But notice that it doesn’t come very often from the northeast.

Now let’s focus on the month of September. 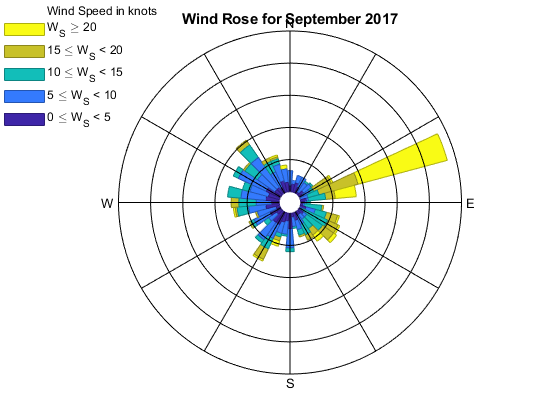 Bingo! That extended period of steady northeasterly wind sticks out like the proverbial sore sticking thing.

Here’s what it looks like if we animate the wind rose across September. Each frame is a snapshot of a three-day moving window. Better batten down the hatches before September 19th.

And thank you to Daniel for the beautiful Wind Rose!