The Internet of Things (IoT) enables power producers, public utilities, and other companies in the energy sector to collect energy power consumption data from hundreds of factories and thousands of homes in near real time. This wealth of information has opened opportunities to evaluate energy efficiency initiatives, predict power demand, and perform energy audits. 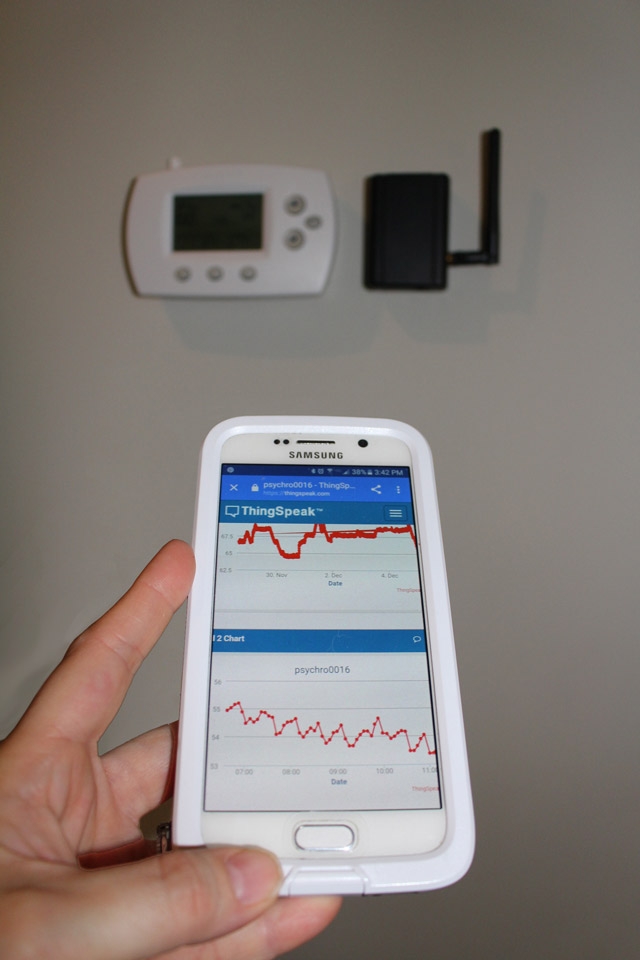 To make the most of the opportunities presented by the IoT, Cadmus engineers used MATLAB® and the ThingSpeak™ IoT platform to develop a workflow for collecting, storing, analyzing, visualizing, and interpreting data from sensors in homes and businesses distributed across wide geographic areas.

“In just a few months, we implemented a new service that measures and analyzes temperature and humidity changes in dozens—and soon hundreds—of homes,” says Dave Korn, vice president of engineering at Cadmus. “Without MATLAB and ThingSpeak, we would still just be talking about it. Instead, we’re already pitching this service to utilities. That is a huge competitive advantage for our company.”

Cadmus used MATLAB and ThingSpeak to develop and deploy two systems of cloud-connected sensors for the near-real-time measurement and analysis of energy data, while establishing a workflow for rapidly implementing similar systems.

Using the ThingSpeak web application, the engineers created new channels to collect data from the sensors and to quickly verify that each new sensor added to the system was reliably sending data.

Working in MATLAB, the team analyzed the collected data, using standard statistical techniques to identify outliers and calculate means and standard deviations. For example, they calculated and plotted power load profiles by the hour and correlated the load data with weather data from an outside source.

They created a variety of data visualizations, including interactive maps, which they shared with clients and prospects.

Cadmus engineers are currently using MATLAB and Statistics and Machine Learning Toolbox™ to develop predictive algorithms based on machine learning and advanced classification and regression techniques. These algorithms are designed to predict and model load based on weather conditions and sensor data collected via ThingSpeak. 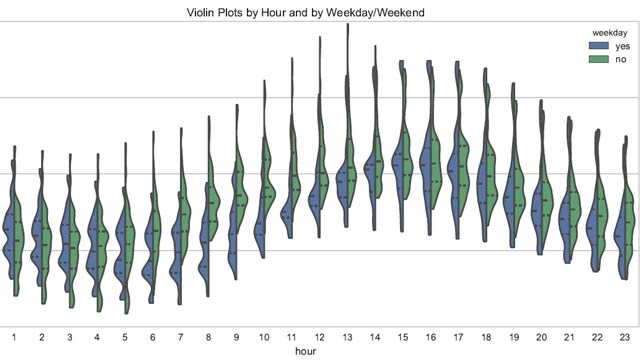