This week I welcome Dr. Paul Kassebaum to the blog. Paul is a physicist at MathWorks working to engage the public with engineering and science. He fell in love with engineering at the Cooper Union for the Advancement of Science and Art, and then became obsessed with physics at the Worcester Polytechnic Institute, where he earned a Ph.D. specialized in quantum mechanics. His latest projects at MathWorks include designing a digital interactive museum exhibition at the Ecotarium in Worcester and managing a sponsorship between MathWorks and Artisan’s Asylum. His work at Artisan’s Asylum focuses on using MATLAB to create 3D prints that help one literally grasp abstract math and physics concepts.

Build Your Own Autonomous Battlebot

A massive maker space. Cutting-edge software. Expert mentors. And just one week to craft the most devastating robot possible.

MathWorks is teaming up with Artisan’s Asylum to wage a robot battle accelerated by Simulink’s run on target hardware capabilities and the computer controlled manufacturing tools at Artisan’s Asylum, the largest maker space on the east coast. The fight will serve as the grand finale of the Cambridge Science Festival on Sunday April 21st at the Center for Arts at the Armory, and will be free and open to the public. The contest begins on Sunday April 14th at Artisan’s Asylum, where teams will design their robots over the course of a week. 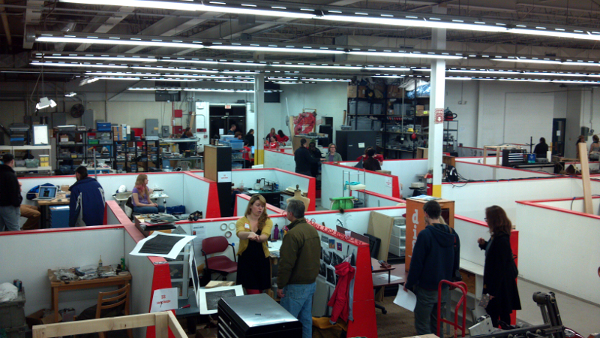 Sergio Biagioni is working at MathWorks to develop a Simulink framework to aid high school and undergraduate contestants in their algorithm designs. Each robot will be equipped with an Arduino Mega 2560, a line sensor, touch sensors, sonar, and a wireless feed akin to GPS sent from an eye in the sky. The overhead camera will use the Computer Vision System Toolbox to locate each robot and its orientation based on colored stickers applied to the chassis. 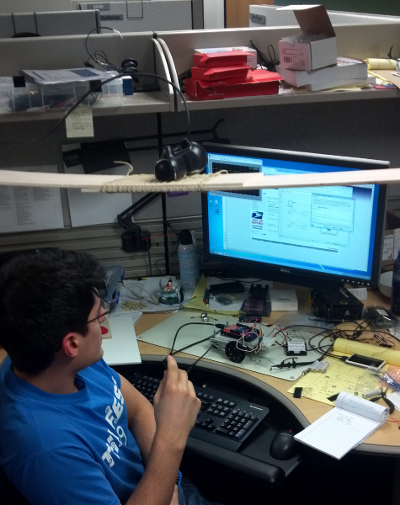 Rob Masek, facilities manager of Artisan’s Asylum, is organizing the tournament, drawing on his experience as a (three time) contestant on Comedy Central’s BattleBots and as an organizer of several US FIRST Robotics competitions and a home-brew robot competition called Pound of Pain. I’m confident he’ll be able to replicate his previous successes. 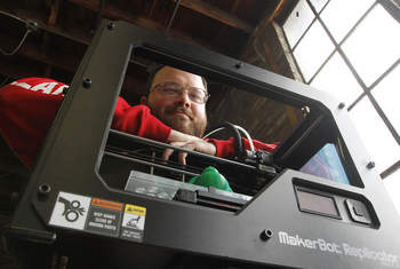 Gui Cavalcanti, the founder of Artisan’s Asylum, is whipping up a robot chassis to help Sergio develop the Simulink framework all of the contestants will use. This prototype robot will be made of the same components available to the contestants, and will be offered up to the contestants to help them jump right into software development before their own chassis are fully operational. While the robots in this competition will have wheels, most of Gui’s robots have more than their fair share of legs. 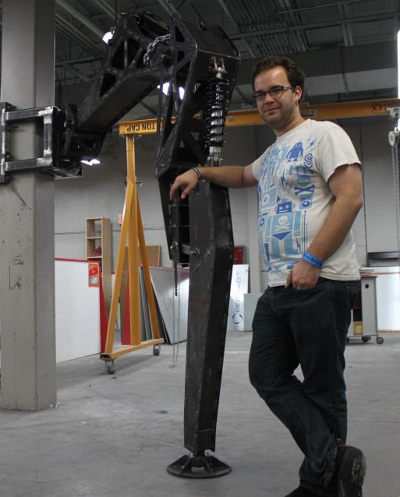 Stay tuned for more details as the story progresses!