I believe it was almost four years ago that we started kicking around the idea of changing the default colormap in MATLAB. Now, with the major update of the MATLAB graphics system in R2014b, the colormap change has finally happened. Today I'd like to introduce you to parula, the new default MATLAB colormap: 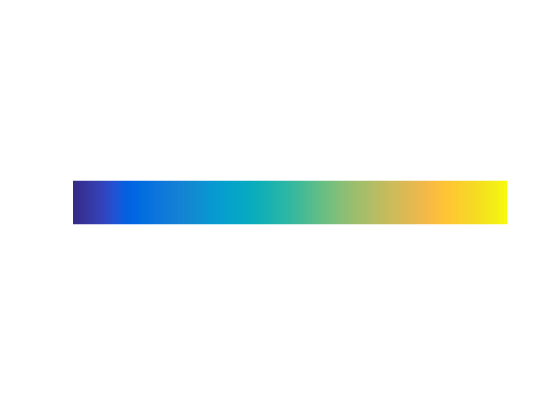 (Note: I will make showColormap and other functions used below available on MATLAB Central File Exchange soon.)

I'm going spend the next several weeks writing about this change. In particular, I plan to discuss why we made this change and how we settled on parula as the new default.

To get started, I want to show you some visualizations using jet, the previous colormap, and ask you some questions about them. 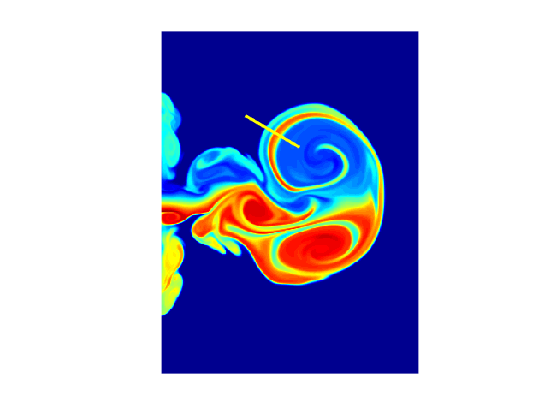 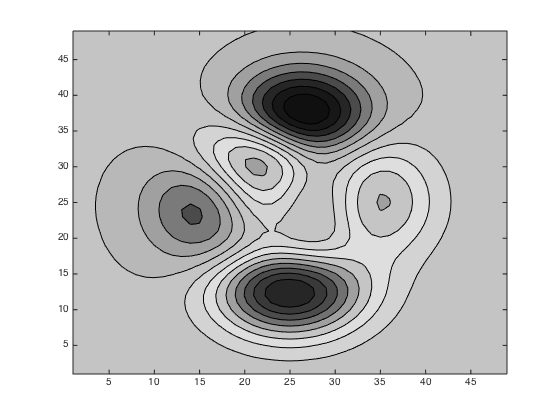 The next questions relate to the three plots below (A, B, and C) showing different horizontal oscillations. 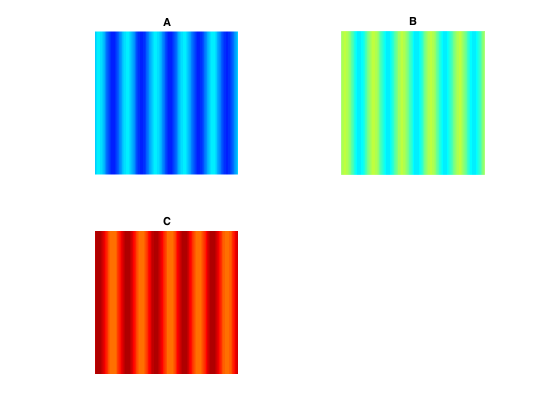 Next time I'll answer the questions above as a way to launch into consideration of the strengths and weaknesses of jet, the previous default colormap. Then, over the next few weeks, I'll explore issues in using color for data visualization, colormap construction principles, use of the L*a*b* color space, and quantitative and qualitative comparisons of parula and jet. Toward the end, I'll even discuss how the unusual name for the new colormap came about. I've created a new blog category (colormap) to gather the posts together in a series.

If you want a preview of some of the issues I'll be discussing, take a look at the technical paper "Rainbow Color Map Critiques: An Overview and Annotated Bibliography." It was published on mathworks.com just last week.