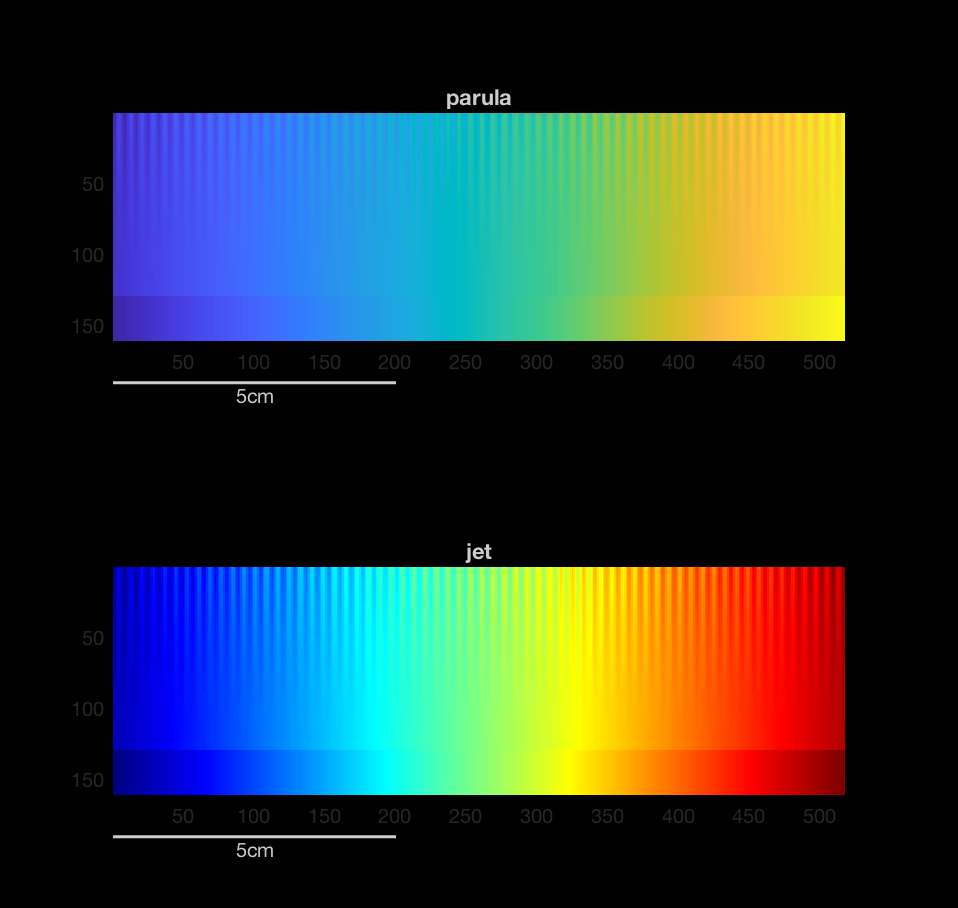 I was particularly intrigued by a test image that Peter designed for the purpose of visually evaluating the perceptual characteristics of a colormap. 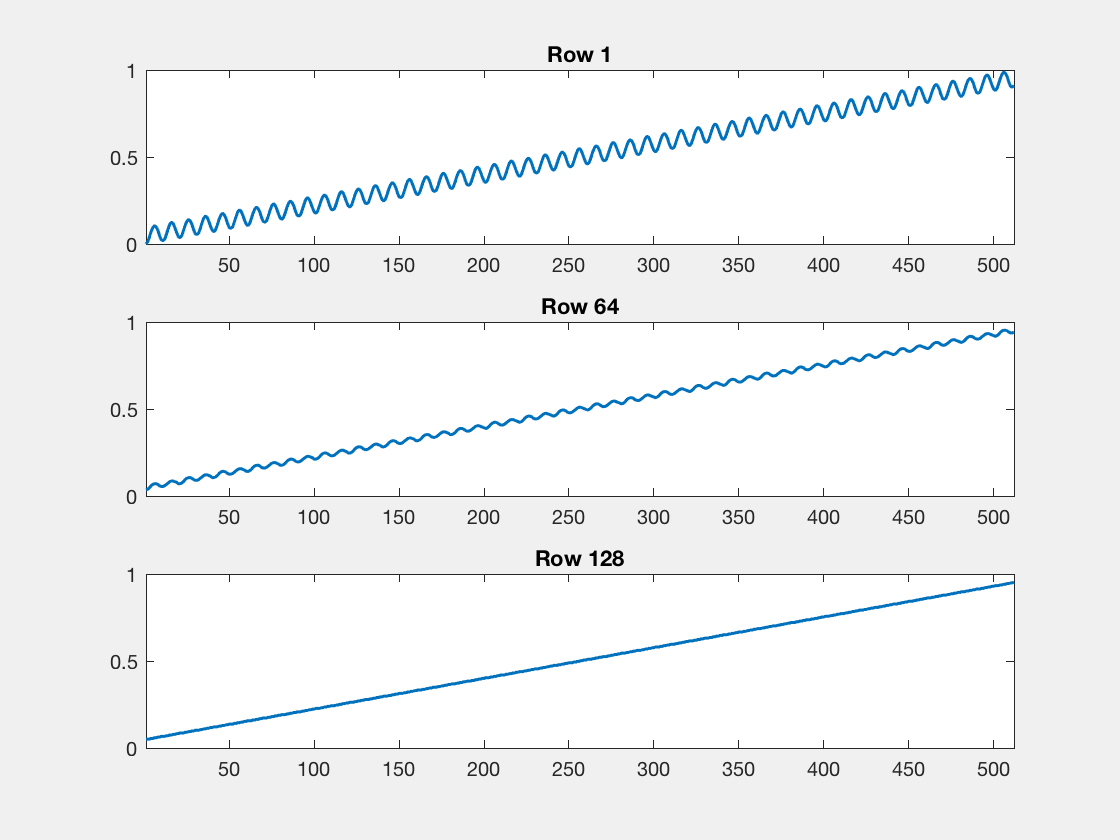 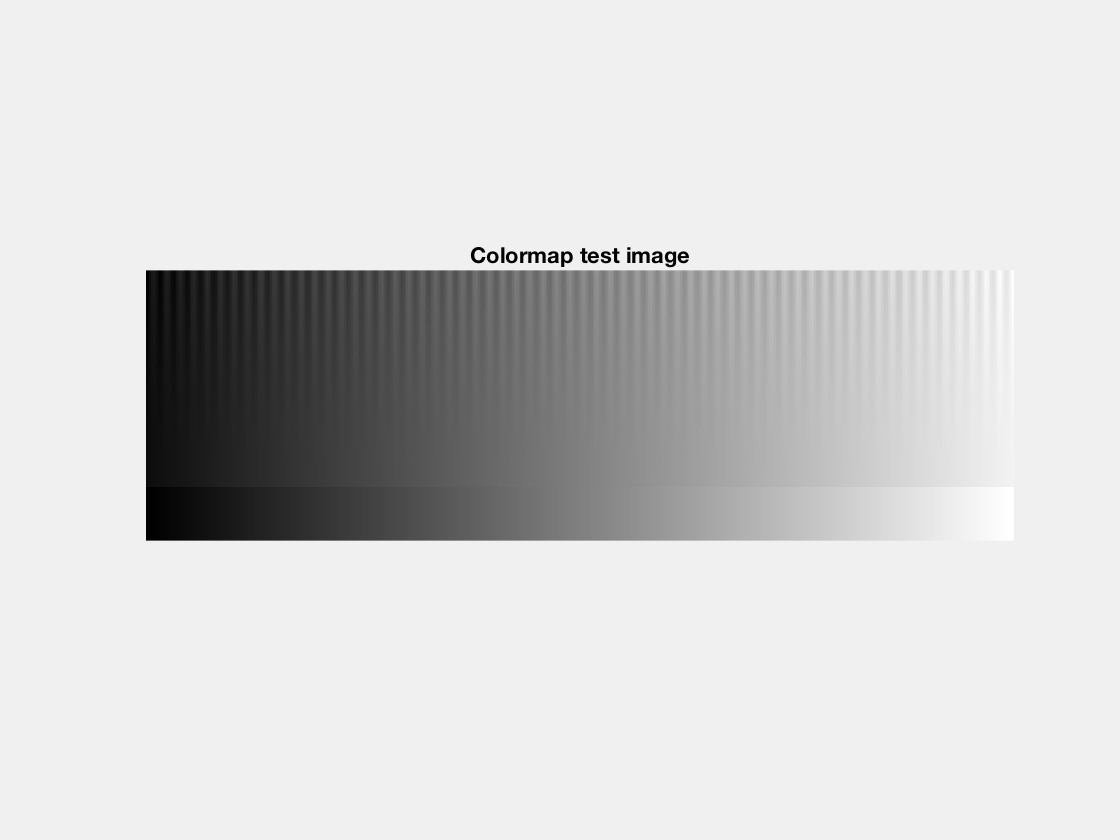