The community from RS Components created a Scalextric Slot Car Race that is powered by your tweets. Two cars went head-to-head last week with a live Twitter race between a red and blue car. The cars move based on the number of Tweets that included their hashtag. If you want the blue car to win, you needed to Tweet, “Go #RSBlueTeam”. The team wrote a web service like TweetControl that pulls in tweets from the Twitter Stream and distributes commands to an Arduino that controls the track. This is another great project that further demonstrates how social intersects with technology and marketing. Go Tweet Racer! 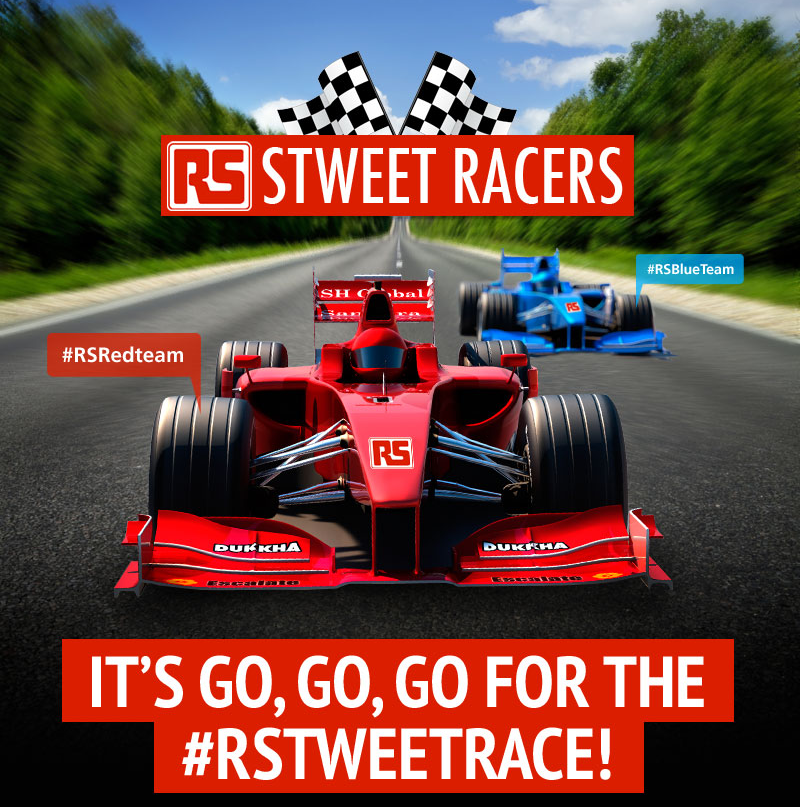