On the UNIX or DOS command line, of course.

For example, you might compile the function compute into a standalone executable and then run it with the argument 17:

Your compute function receives the string '17' as its first input. If it is expecting a number, compute probably won't produce the correct result when invoked with a string.

All is not lost, however. Simple modifications to your M-code can enable you to handle many different types of arguments. Let's begin by looking at techniques for handling strings.

Since MATLAB Compiler generates code that passes strings on the command line to your program's main function, you don't need to modify programs that accept string inputs. For example, here's a program that plots a histogram of the number of times each letter in the alphabet appears in an input string. The function takes a single input and has zero outputs.

First, compile the program to a standalone executable:

Run it with a string argument:

The histogram is surprisingly uniform. 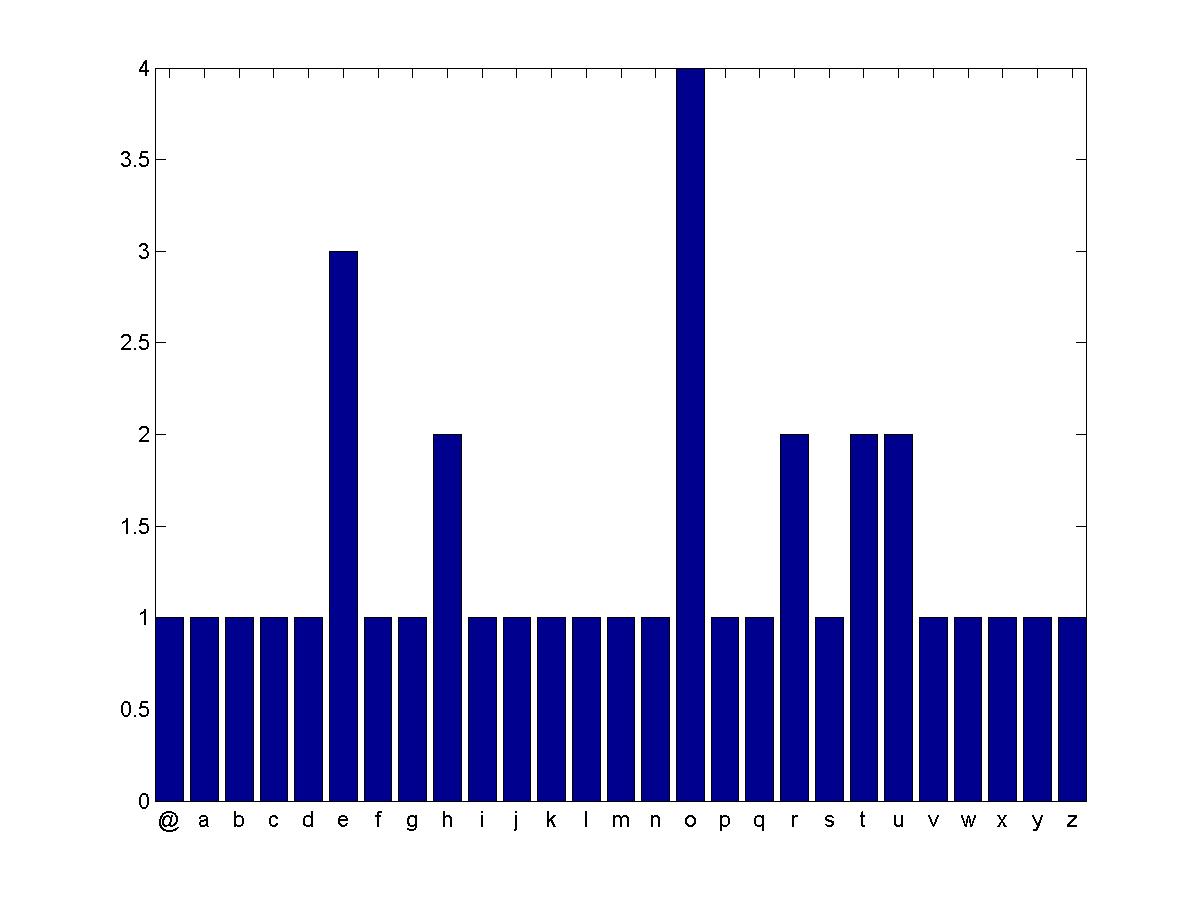 The Ulam spiral reveals patterns in the distribution of prime numbers. The MATLAB function ulam below, displays an Ulam spiral as an NxN black and white image.

Run the executable to display a 200x200 Ulam spiral:

Not so fast! ulam reports an error:

If I modify the ulam MATLAB function to expect a string, by calling str2double on the input n, calling ulam in MATLAB will be awkward:

Alternatively, I could test to see if n is a character string using ischar:

Add either of these tests as the first three lines of the ulam function, and recompile. Now ulam 200 generates an intriguing image. (Why do the primes seem to line up on the diagonals?) 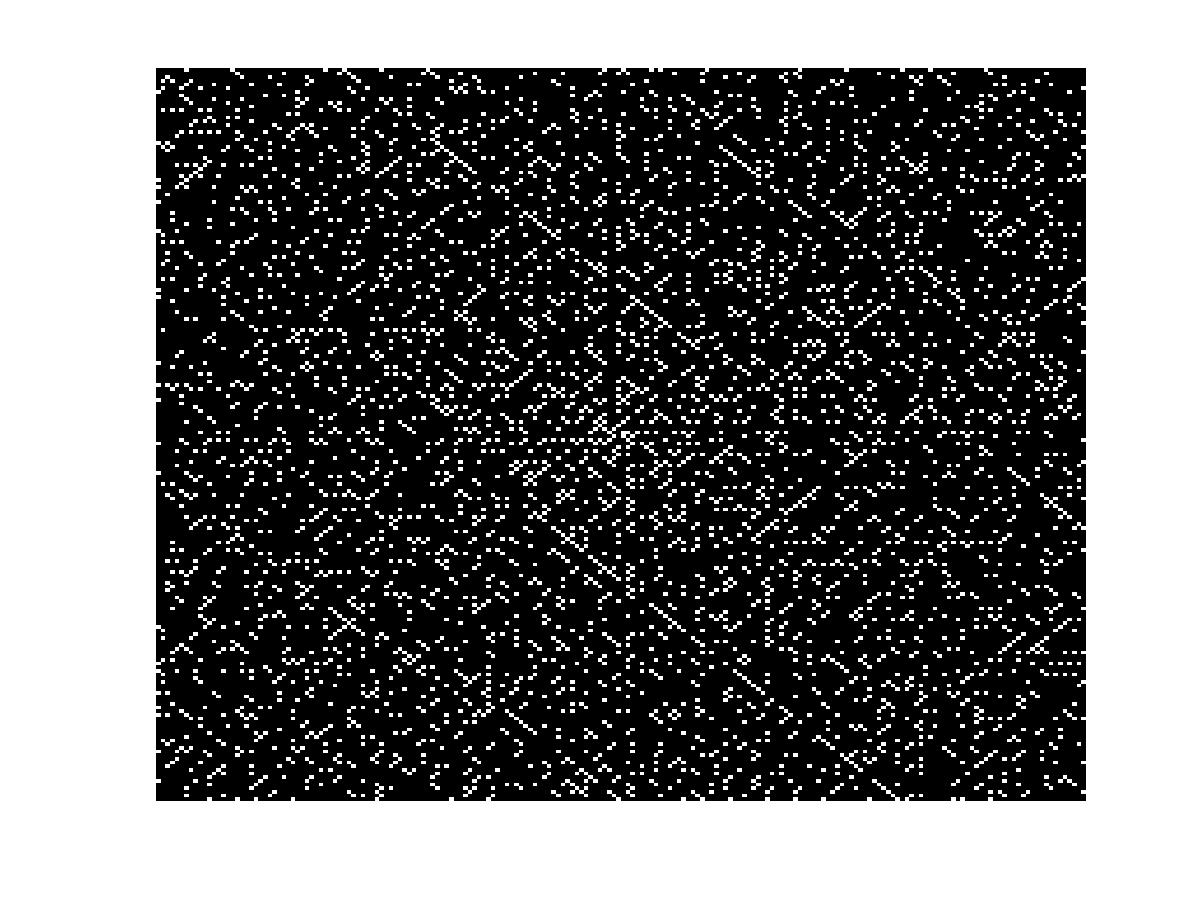 In a later posting, I'll demonstrate how to pass cell arrays and other MATLAB data types to your standalone applications. In the meantime, if you have questions or comments, let me know here.