Results for: How To

Have you ever needed to move a figure? Perhaps because it is offscreen>? Or at least the menus or close box are not visible? This happens to me from time to time when I get code from someone else who is programming specifically to the size of their display. Working on a laptop, I often have fewer available pixels. What to do?... read more >>

Category:
Graphics,
How To 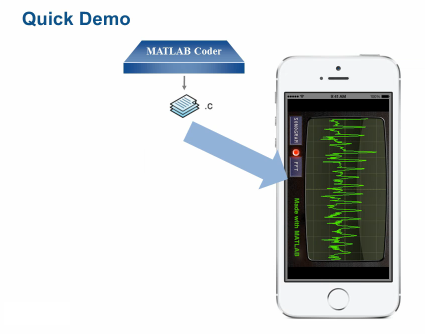 Collecting and tracking health and fitness data with wearable devices is about to go mainstream as the smartphone giants like Apple, Google and Samsung jump into the fray. But if you collect data, what's the point if you don't analyze it?... read more >> 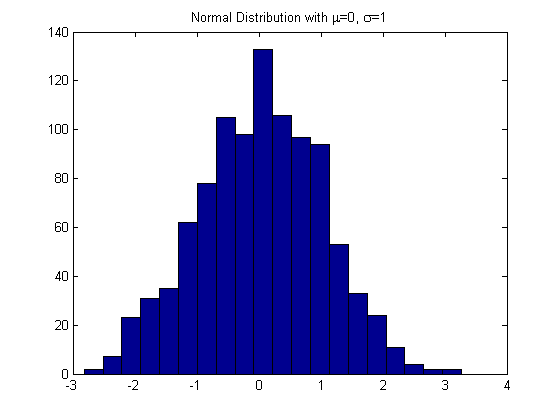 I have been posting blogs about MATLAB with code examples for many years. Steve Eddins, my fellow blogger of Steve on Image Processing fame, developed and maintains an internal tool that automates a lot of tasks and I rely on it to publish my blog posts.... read more >> 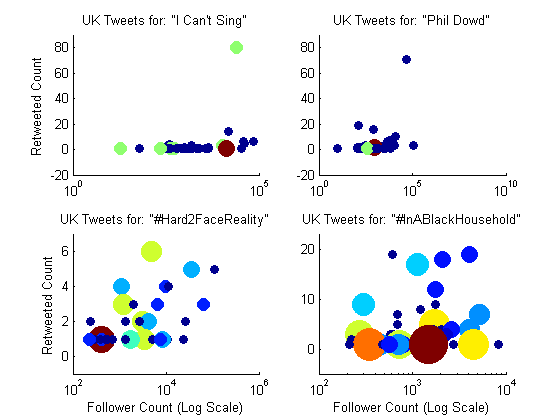 Whatever your opinion of social media these days, there is no denying it is now an integral part of our digital life. So much so, that social media metrics are now considered part of altmetrics, an alternative to the established metrics such as citations to measure the impact of scientific papers.... read more >> 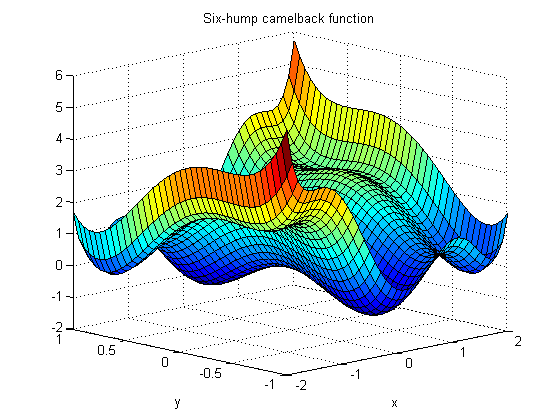 Category:
How To,
Optimization

Sometimes I need to construct a matrix with certain symmetries. There are a bunch of tools in MATLAB that are well suited for such tasks. In today's post, I will mention the ones I use most often.... read more >>

Category:
How To,
Numerical Accuracy 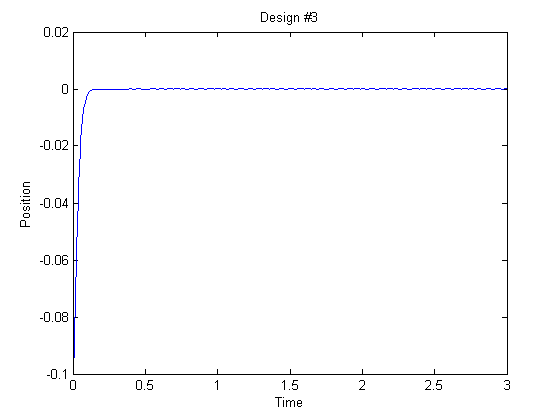 Today we have a post from guest blogger Andy Campbell to highlight a function-based approach for writing tests in MATLAB. We will be demonstrating how you can write simple functions that aid you in designing a physical system. This approach allows you to iterate quickly and improve your designs while protecting you from violating requirements met by earlier solutions.... read more >>

Category:
How To,
New Feature,
Tool

We just had an interesting thread at MathWorks prompted by a customer request to programmatically distinguish between script and function MATLAB files. The File Browser already shows these separately. I will show some ideas we had and what we agreed was a good way to attack this.... read more >>

Category:
How To,
Tool

A long time ago, I covered the topic of the duality between command and function syntax.... read more >>

Category:
How To,
Less Used Functionality

Steven Lord, Andy Campbell, and David Hruska are members of the Quality Engineering group at MathWorks who are guest blogging today to introduce a new feature in R2013a, the MATLAB unit testing infrastructure. There are several submissions on the MATLAB Central File Exchange related to unit testing of MATLAB code. Blogger Steve Eddins wrote one highly rated example back in 2009. In release R2013a, MathWorks included in MATLAB itself a MATLAB implementation of the industry-standard xUnit testing framework.

If you're not a software developer, you may be wondering if this feature will be of any use to you. In this post, we will describe one way someone who may not consider themselves a software developer may be able to take advantage of this framework using the example of a professor grading students' homework submissions. That's not to say that the developers in the audience should move on to the next post; you can use these tools to test your own code just like a professor can use them to test code written by his or her students.

There is a great deal of functionality in this feature that we will not show here. For more information we refer you to the MATLAB Unit Testing Framework documentation.

Category:
How To,
New Feature