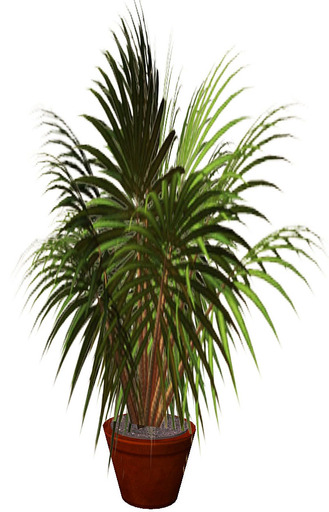 The first MATLAB trade show booth at the CDC in December, 1984, included a potted palm.

The first public appearance of MATLAB was at the meeting of the IEEE Conference on Decision and Control, the CDC, in Las Vegas in December, 1984. As I remember it, there were probably several hundred attendees at the conference. The associated trade show had perhaps a dozen exhibitors, mostly textbook publishers.

I think MathWorks was the only software vendor. The company had been incorporated in California only a few months earlier. Jack Little was the only employee; he was not yet drawing a salary. He had been working for over a year on the first MathWorks version of MATLAB. He was living in Portola Valley near Stanford and using a Compaq portable computer, a machine that was compatible with the first IBM PC. 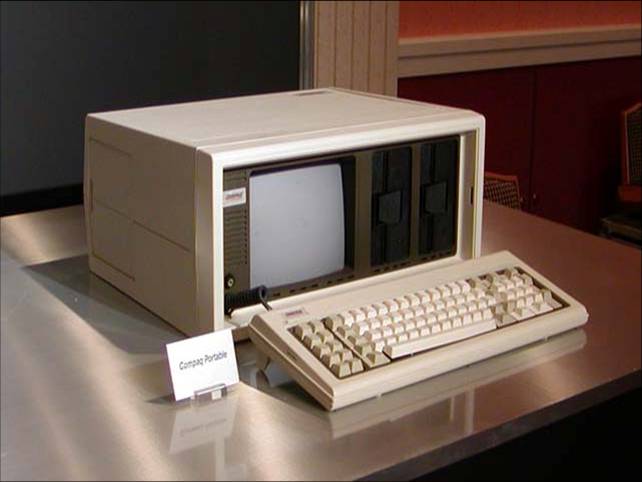 Coincidentally, in December, 1984, I had resigned my position as a professor at the University of New Mexico and was moving to Beaverton, Oregon, to join the group developing the Intel iPSC Hypercube, one of the world's first commercial parallel computers. I was also one of the founders of MathWorks, and an active advisor from the beginning, but I was not an actual employee for the first five years.

My wife and daughter had left Albuquerque and were driving one of our cars north to our new home in Oregon. I was driving our other car west with my suitcases, an IBM PC XT and its huge CRT monitor, and the things the movers would not take. I planned to go to Las Vegas, attend the CDC, and then drive on to Oregon. The XT was not a portable, and was not easy to haul. The movers did not want to be responsible for live plants, so my load included a large potted palm.

Jack had two 3 by 4 foot foam core signs printed up and built a plywood case. When he flew from California to Las Vegas, he was able to check the signs in baggage and carry on the Compaq because it was actually a portable. We borrowed two tables, set up our computers and signs and brought the palm tree in from my car. That was the booth. We showed off MATLAB in public for the first time. It was a big hit.

The control guys kept making comments that I didn't appreciate then about having a plant in the booth. For those of you reading this blog who are not familiar with control theory I need to explain that a "plant" is a fundamental component of a control feedback model.

As far as I know, this was the only time we've ever had an actual plant in a MathWorks trade show booth.