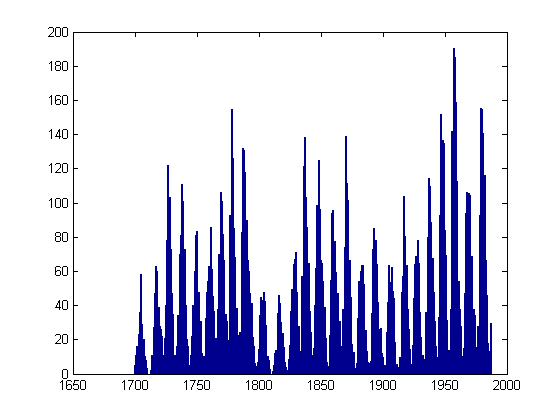 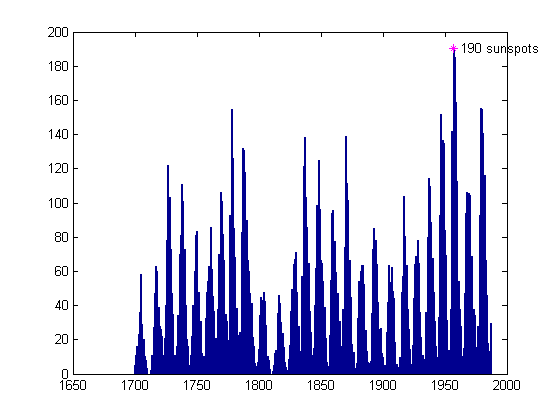 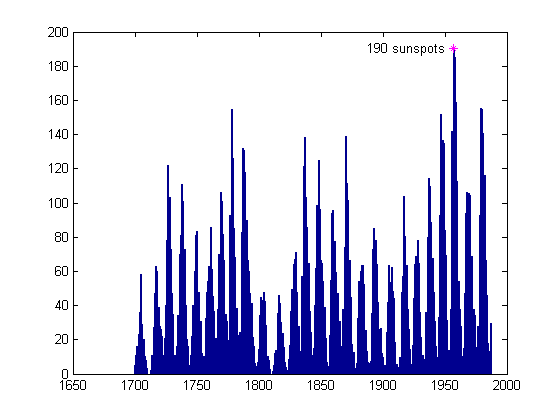 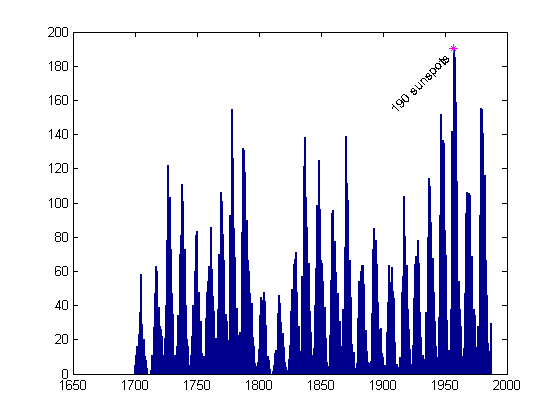 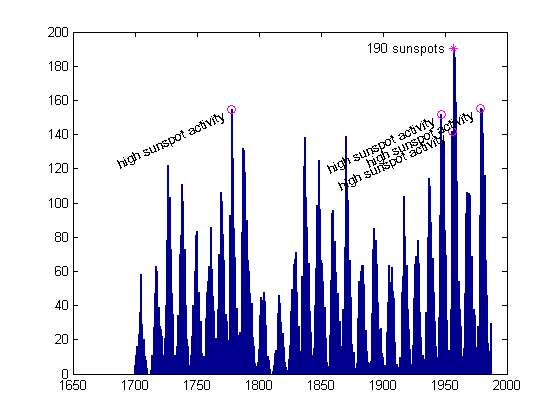 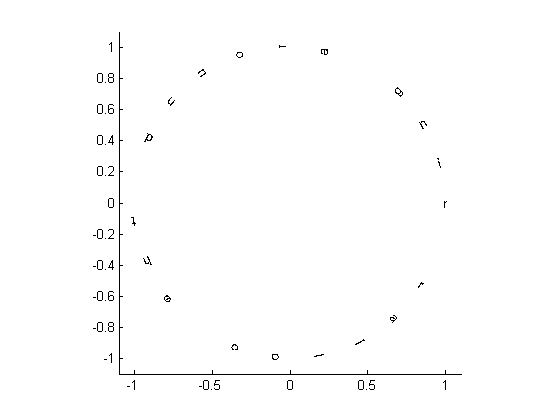 There is a whole lot more you can do with text annotation in MATLAB. Here are some references for the language aspects of working with text. Though I don't want to turn this blog into one chiefly about graphics, I think I can cover some aspects here and still talk about it in terms of the language. Any suggestions? Please post them here. Published with MATLAB® 7.4