The App Designer was initially introduced in R2016a, and since then we’ve been adding new, shiny components to it every release. It is now our recommended tool for anyone who wants to build an interactive app. As of R2018a, you can now easily deploy your apps built with App Designer to the web, with the MATLAB Compiler.

Many of you may have used GUIDE to build interactive apps in MATLAB before R2016a. Now that App Designer provides most of the features that GUIDE provides, plus many more newer components, you may be interested in porting your old GUIDE apps to App Designer apps. But laying out the components and rewriting callback functions can be tedious.

That’s where this “GUIDE to App Designer Migration Tool” comes to the rescue. It will help with the migration process and will also give you a report to assist you with additional modifications and inform you of any incompatibilities.

I gave it a try with a GUIDE app I had from a long time ago. 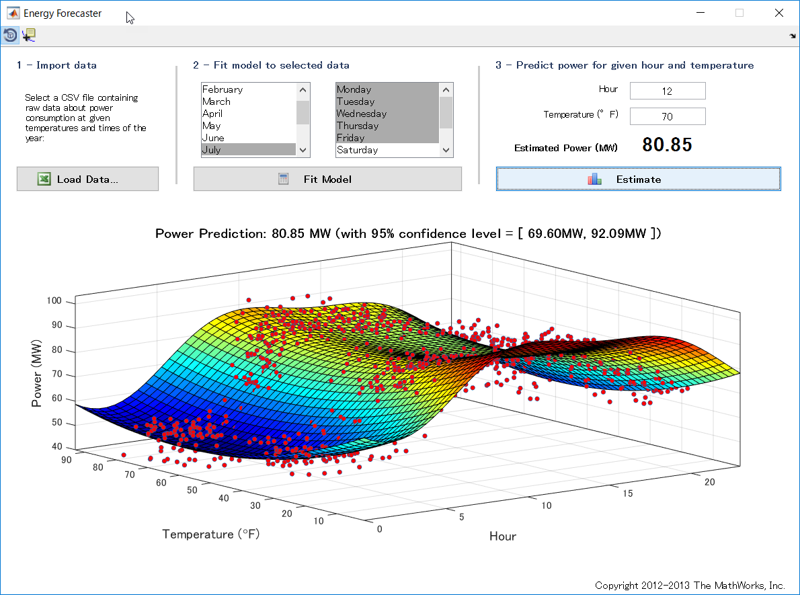 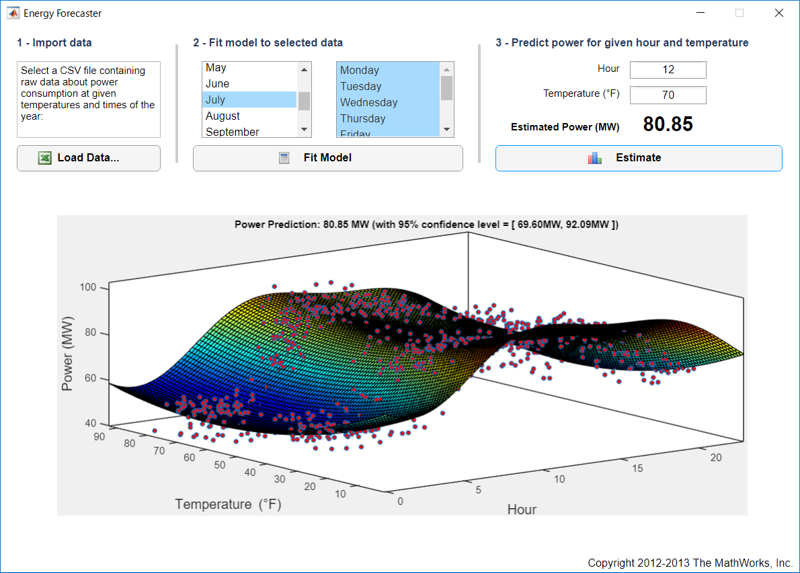 Now, I did need to do some modifications, such as create new properties for data management and change some of the plotting syntax. Many of these modifications were explained in the report that it created. 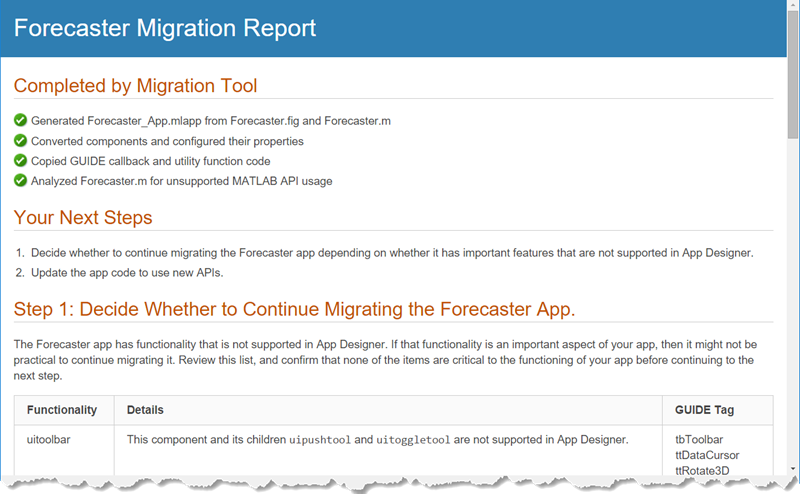 Give it a try and let us know what you think here or leave a comment for MathWorks App Designer Team.