Recently, in the last couple of years, we have been hiring MATLAB Student Ambassadors at some universities. Their purpose is to help spread the word of MATLAB and increase usage on campus. They organize and coordinate various events and activities to promote the use of MATLAB.

In Japan, we hired our first student ambassador, Ikumi, at Keio University, and he held a one and a half hour MATLAB Onramp party and invited students to learn about MATLAB, try out MATLAB Onramp, and participate in a contest. Over 30 students ranging from freshman to doctorate students came to the event. 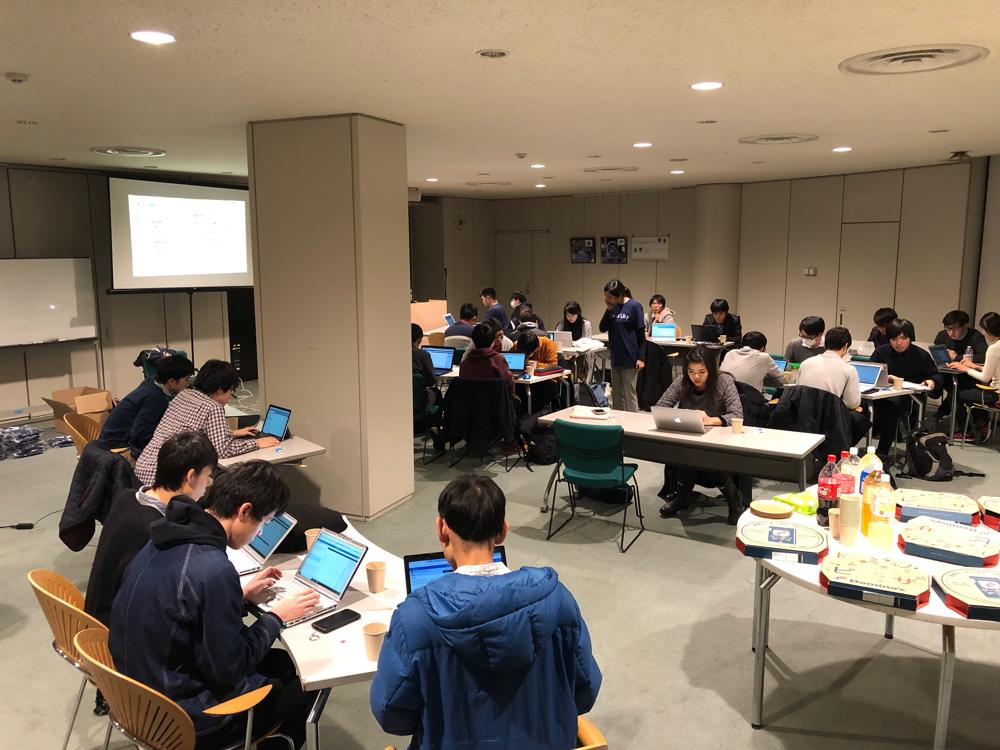 The contest was to see who could draw the best Spider-Man in MATLAB. Even with a very short time limit (since they also completed some problem sets from MATLAB Onramp), a few students were able to make an attempt. Lots of circles, but I think they are all fantastic attempts. Someone even used the sphere command. 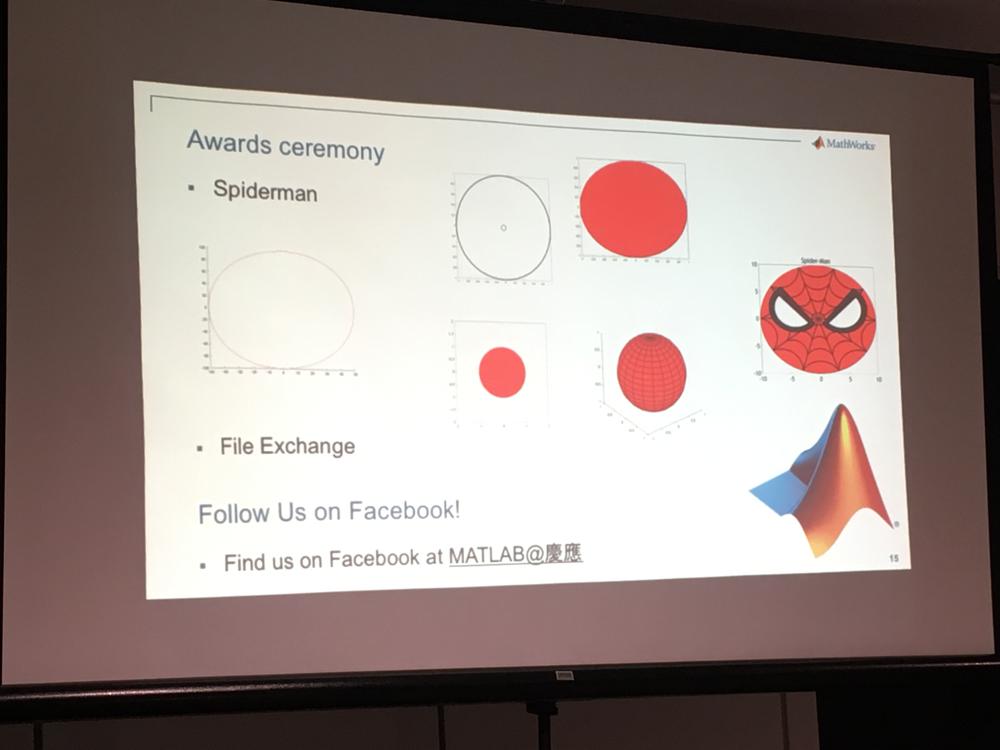 The right-most one is the one by Ikumi, and that’s the Pick for this week. It’s nicely written, and you can see how he draws arcs with varying center points in a loop to draw the web pattern.

There are a couple of Batman File Exchange entries, and now you have Spider-Man. What other super heroes can you draw? Give it a try and let us know what you think here or leave a comment for Ikumi.