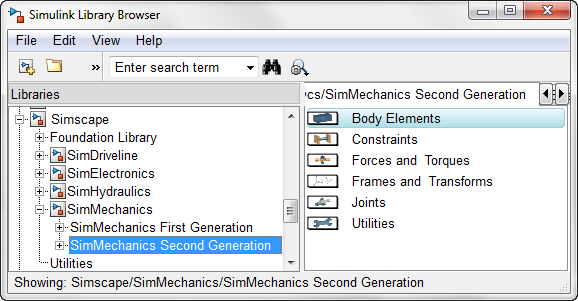 SimMechanics Second Generation is a complete redesign of SimMechanics. Let's see what this means.

In the First Generation, all rigid body coordinate systems are defined in the Body block, using a dialog. Coordinate systems can be defined relative to different frames, including both local and the global World frame.

Notice that the lines in the diagram correspond to coordinate frames in your model. This makes reusing coordinate frames much easier – you just branch the line any time you want to connect something new to that frame.

Let's look at the dialog of the Revolute Joint: 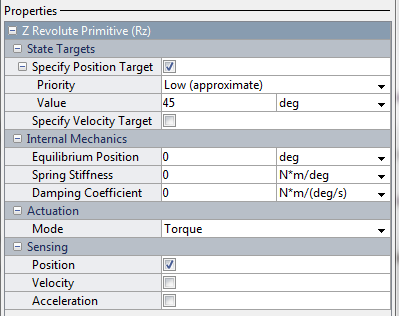 We can see that:

Compared to the First Generation visualization, the Mechanics Explorer offers a lot advantages: 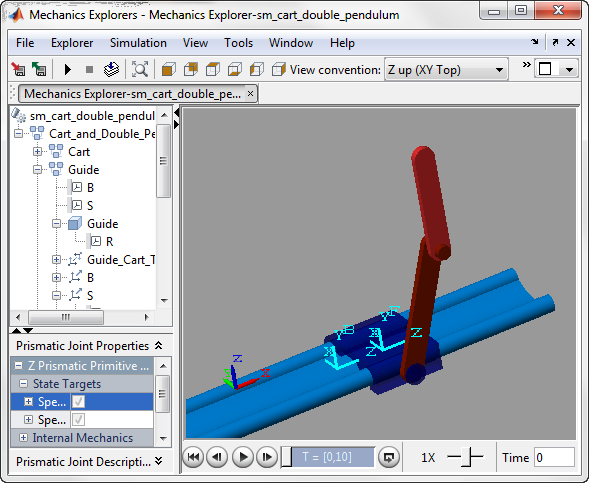 SimMechanics Second Generation is built on the Simscape Engine. This means that you can directly connect Simscape components to SimMechanics joints, without going through Simulink signals.

I am not going into details here because I am planning a future post on this topic, but I think this is a significant advantage.

In need to warn you that some features from First Generation are not yet available in Second Generation.

Before converting your models to Second Generation, I recommend going through the documentation to verify it meets your needs.

Give SimMechanics Second Generation a try by opening some demonstration models, including sm_stewart_platform and sm_wing_landing gear.

You can also watch a video, such as Modeling an Engine, or download an example from MATLAB Central like Mini Golf.

Let us know what you think by leaving a comment here.
|