This week we are welcoming guest blogger Tim Hosey from the Simulink Project development team.

In this blog post I will highlight how Simulink Project can be used to manage conflicts that occur when two users submit changes to the same Simulink model using a source control tool.

In order to show how conflict resolution can be performed with Simulink Project I have set up a modified version of our Airframe demo.

Here is a screenshot of what the project looks like when user 1 opens their copy of the project in the working copy demo1. 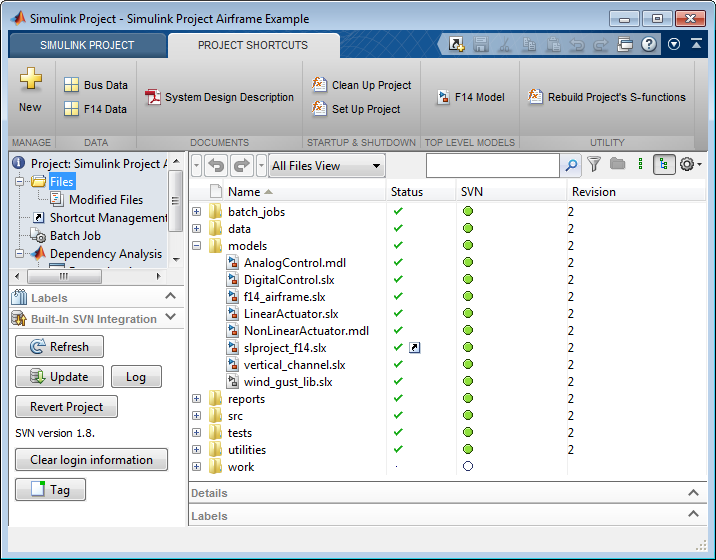 I have set up my SVN config file to consider slx files binary, see our documentation about how to set up SVN source control.

The project contains a model called vertical_channel.slx which looks like this: 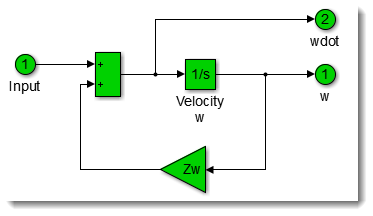 User 1 modifies this model to change the sign of both the sum block and the feedback gain, so that it now looks like this: 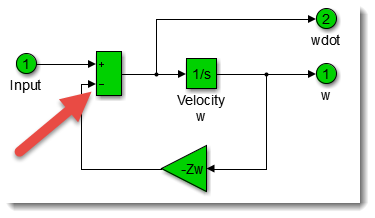 User 1 then commits his changes using the modified files view. 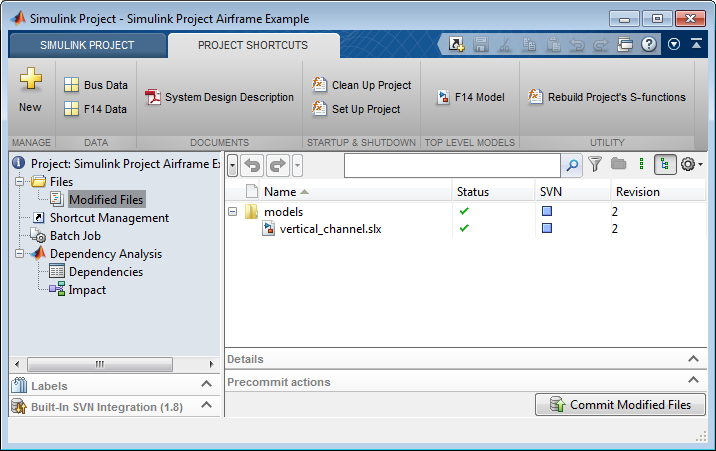 This trivial change was easy to make and commit to the SVN repository, but as we are about to see when user 2 makes a change to his copy of this file, submitting the change is going to be much more difficult.

User 2 hasn’t performed any update so his project looks the same as user 1’s project before he made his change.

User 2 opens the vertical channel model and adds a scope to his model so that it looks like this: 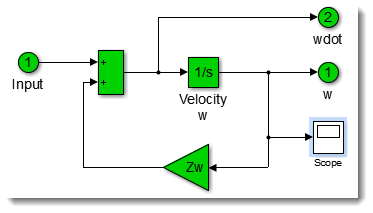 When user 2 tries to commit they get the following error: 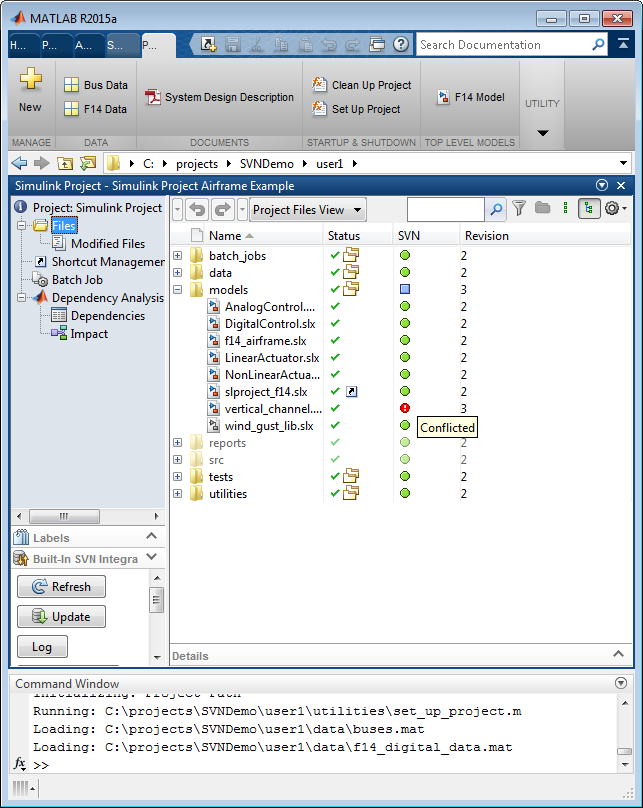 Because we registered .slx files as binary with SVN, the SVN update did not attempt change the content of the file vertical_channel.slx, it still contains user 2’s addition of the scope to the original model.

User 2 can use Simulink Project to resolve the conflict as follows:

When user 1 performs an update he now gets the merged model in his working copy: 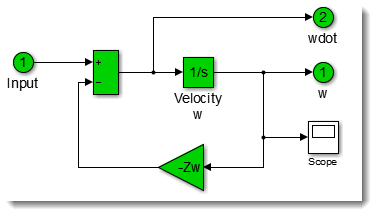 Do you often need to merge Simulink models? Let us know by leaving a comment here.